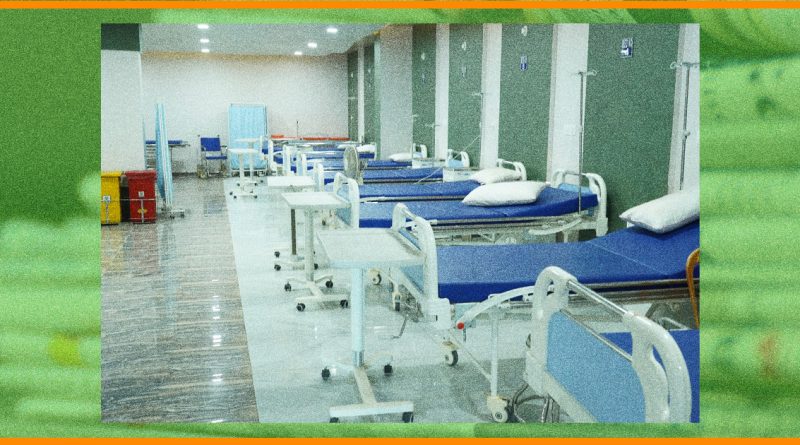 The city government of Baguio will maintain the operation of two isolation units for the quarantine and isolation requirements of returning Overseas Filipino Workers (ROFs) and suspected and probable Coronavirus Disease 2019 (COVID-19) patients in the face of a significant decline in the number of cases over the past several weeks.

City Health officer Dr. Rowena Galpo disclosed from the previous 939-bed capacity of various isolation centers in the different parts of the city, this was reduced to a 360-bed capacity for the remaining 2 isolation units.

She reported that the 417-bed Hernandez and Romulo halls of the Baguio Teachers Camp, the 101-bed Laurel Dormitory, the 30-bed Ferionni Apartment and the 60-bed Eurotel had already been closed by the concerned government agencies and the city government to save on costs and to maximize the service of hired health workers in the ongoing vaccination program, among other related work.

The city health officer stipulated that what remains to be operational is the Baguio City Community Isolation Unit at the former Sto. Nino Hospital and the Magsaysay Hall of the Baguio Teachers Camp which is the quarantine facility for ROFs.

Galpo stated that the hospital critical utilization rate remains a low risk at slightly over 26 percent of the available wards, beds and mechanical ventilators in the different public and private hospitals, while the occupancy rate of the existing isolation units dropped to 0.83 of 1 percent.

The city government, through the funds provided by the public works department for the put up and equipping of isolation units at the height of the COVID-19 pandemic, procured hospital beds distributed in existing and closed isolation units.

With the closure of most of the isolation units, the city will try to take into custody the medical beds for possible distribution to the various district health centers that need these.

However, under the memorandum of agreement entered into by the city government and the public works department, the purchased medical beds will be turned over to the concerned agency after the closure of the operation of the isolation units where these beds had been used.

Galpo reported that bulk of the personnel in the closed isolation units had been reassigned to the different vaccination centers to help in the ongoing vaccination program while some are helping at the city’s central triage center at the Baguio Convention Center.

The city is also studying its future options with the upcoming closure of its mega vaccination sites at the SM basement parking, University of Baguio and St. Louis University gymnasiums as these institutions communicated to the city they need these spaces for their business activities and the upcoming resumption of face to face classes which had been permitted not only by the local government but also the regulatory agencies such as the Commission on Higher Education and Department of Education.