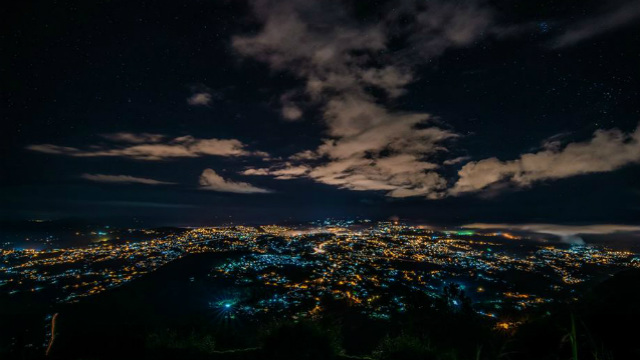 BAGUIO CITY – With the sustained commitment of the City against climate change, the World Wildlife Fund (WWF) again invited the city government of Baguio to join the global commemoration of Earth Hour which will be held on March 24 starting from 8:30 to 9:30 p.m.

Earth hour is the worldwide switching-off the lights for 60 minutes or beyond to spread awareness on environmental issues and climate change.

Mayor Mauricio Domogan supported the call and advised all punong barangays and their constituents to join the observance in their respective areas and to possibly document their participation.

According to Atty. Angelo Consuelo Ibay, director of the WWF-Philippines, the city’s participation will be a major contribution to the success to the event and more importantly it will support the vision of “going beyond the hour” encouraging more Filipinos to be biodiversity and climate change action advocates.

“Showing us that together, anything is possible,” Director Ibay added.

Earth Hour’s theme for this year highlights the need for every Filipino to take action as climate change continues to threaten our country’s biodiversity and our way of life.

Based on the report of the International Union for the Conservation of Nature, our biodiversity is strongly affected by climate change that individuals, businesses, organizations, and the government to make additional efforts to minimize its negative influence such as habitat loss, reduce in population, and to insure that our biodiversity less vulnerable and more resilient to the increasing threat of climate change.

Earth hour started in Australia in 2007 and has grown and spread to 180 countries to become the world largest grassroots movement for the environment, inspiring individuals, businesses, organizations, and cities to take action on the degradation of our planet.