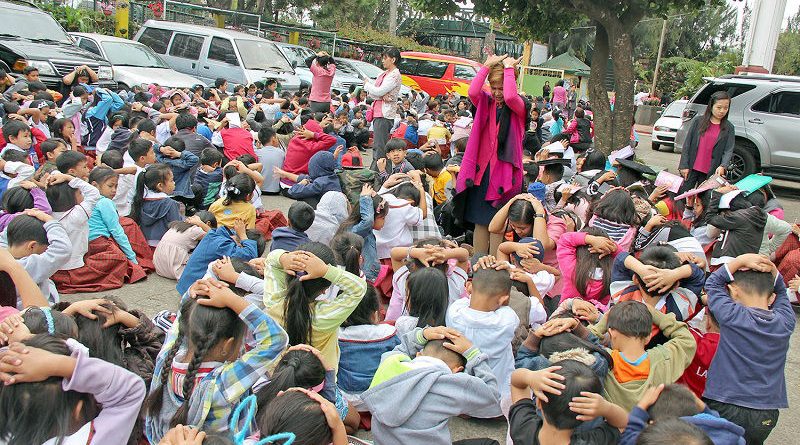 BAGUIO CITY – City Hall will hold an earthquake drill as part of its continuing disaster preparedness program on July 21 at 2 p.m.

All city government offices and extension units will participate in the drill which will require all officials, employees and clients to perform the duck-cover-hold stance for a minute and evacuation to the designated areas.

Santos conducted a series of briefings with focal point persons assigned by the departments and offices to prepare for the drill.

Mayor Mauricio Domogan and city administrator Carlos Canilao, CDRRMC chair and action officer respectively, urged the participants to take the disaster drills and exercises seriously to achieve their purpose of preparing the employees for the eventuality of a disaster.