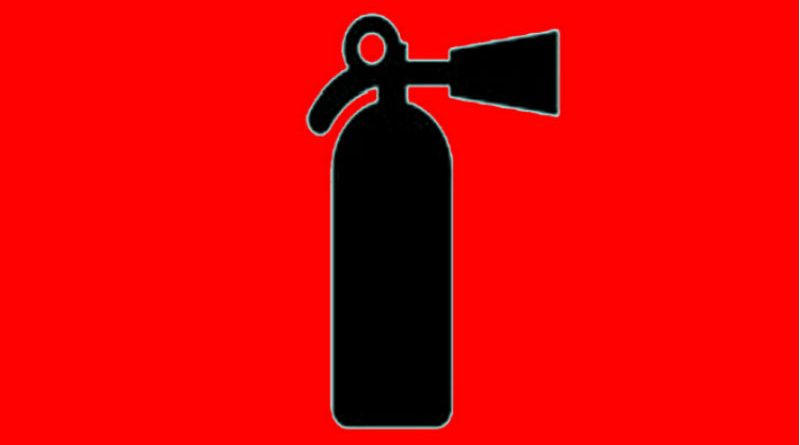 BAGUIO CITY  – The local government earned more than P5.62 million from the payment of fire safety inspection certificates as part of the requirements for the issuance of business permits for the first two months of this year.

Baguio City fire marshal Fire Chief Inspector Nestor C. Gorio reported to city officials that the Baguio fire department issued some 14,991 fire safety inspection certificates for the first two months of this year that resulted to the generation of the income submitted to the coffers of the city.

The law empowers the Bureau of Fire Protection (BFP) to issue fire safety inspection certificates to commercial and industrial establishments after the conduct of the required inspection on their compliance to prescribed standards on fire safety.

“We will continue to perform our duties and responsibilities to inspect the different commercial establishments in the city to ensure their compliance to fire safety standards. We do not want to be lenient on the matter because it is the safety of the people which is at take,” Gorio stressed.

Personnel of the Baguio Fire Department form part of the local government’s one-stop shop serving the needs of businessmen renewing their business permits or applying for permits to operate businesses in the city.

Under the law, local governments are required to collect fire safety inspection certificate fees from applicants for the issuance of permits to operate businesses wherein portions of the same will accrue to the local fire departments while the rest will remain with the local government.

With the prevalence of the summer months, Gorio urged residents to be extra careful in the management of flammable materials inside and outside their houses to prevent fire incidents.

He pointed out the local government has been supportive in providing the Baguio Fire Department with firefighting equipment and fire trucks which are now being used in firefighting and other emergency responses to reported incidents.

Aside from the local government, the Baguio Fire Department also gets support from the national government through the BFP, particularly in the provision of firefighting equipment and additional personnel from the bureau.

Gorio stated the establishment of fire substations in strategic areas in the city will definitely help in improving the immediate response of firefighters to the fire incidents and calls for emergency within their areas of operation considering the availability of the personnel and equipment in the existing fire substations.

This post has already been read 1654 times!The Plant Pest Surveillance Team of the Department of Agriculture-Cordillera Administrative Region (DA-CAR)

May 19, 2022 Bony A. Bengwayan Comments Off on Beneath Still Waters/2
Agriculture, Fishery and Pets

May 19, 2022 --- Comments Off on Kibungan Folks trained on OA Technology
This site uses cookies: Find out more.