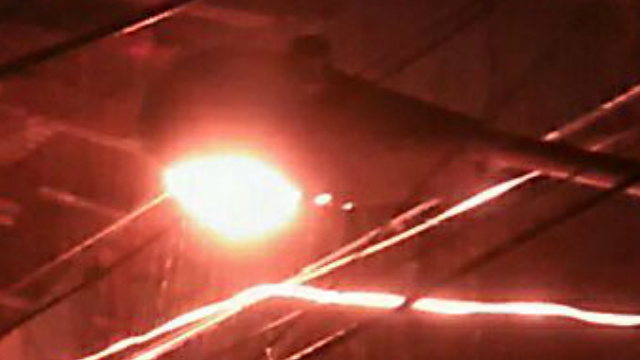 BAGUIO CITY  – The local government is now doing its best to maintain the over 10,000 streetlights installed in the different parts of the city to help deter the occurrence of crimes and improve the efforts to maintain the city’s decent peace and order situation.

City Engineer Edgar Victorio Olpindo said of the total number of streetlights around the city, 8,640 are said to be unmetered while over 1,400 streetlights are metered.

He disclosed that the City Engineering Office is currently conducting an inventory of the unmetered streetlights that were turned over to the local government by the Benguet Electric Cooperative (BENECO) early this year so that the appropriate budget for their maintenance and the replacement of busted streetlights could be requested through supplemental appropriations as the budget for such purpose was not included in the approved 2019 budget that took effect prior to the turnover.

The city engineer claimed the local government has a limited supply of bulbs to replace busted streetlights that is why it is prioritizing the areas that really need the replacement of busted bulbs while the inventory is being fastracked so that the requested funds for appropriation could be done the soonest.

Earlier, the BENECO decided to turnover to the local government the management and operation of the city’s unmetered streetlights effective February 26, 2019 following the substantial losses the rural electric cooperative incurred during the 6 years it subsidised and maintained the streetlights, aside from the fact that 40 percent of its daily transactions are devoted to the maintenance and operation of streetlights in the city affecting its desired performance in maintaining the quality of its power distribution system to deliver reliable power to the increasing number of consumers

In 2013, the local government and BENECO signed an agreement for the latter to be in charge of the maintenance and operation of the city’s streetlights pending the possible conversion of the streetlights to the state-of-the-art Light Emitting Diode (LED) but the same was never realized due to numerous technical issues that were not resolved by the city’s Special bids and Awards Committee (SBAC) created for the said purpose.

In 2011, the local legislative body approved Resolution No. 446 series of 2011, which approved the terms of reference for the proposed conversion of the city’s streetlights to LED but the same was never pursued due to the debates on the types of LED to be adopted and used for energy conservation,  environmental preservation and protection.

One of the primary objectives of converting the city’s streetlights to the energy efficient LED was for the local government to save a certain percentage of its power consumption to ensure the availability of funds to bankroll the implementation of other priority development projects and improve the delivery of basic services to the people.

Olpindo opined that had BENECO pursued the turnover of the management and operation of the city’s streetlights to the local government, the CEO could have prepared to include part of its budget for the same so as not to compromise the safety of the people living in the city’s barangays.