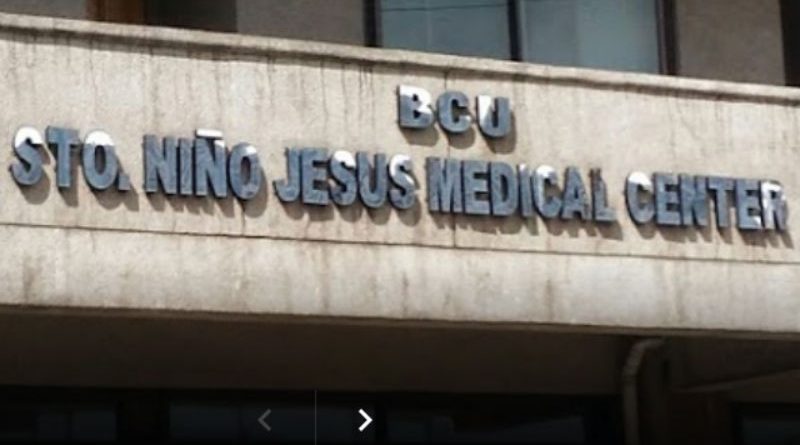 The city continues to gain headway in the upgrading of its central isolation unit based at the former Sto. Niño Hospital with the completion of the project that increased its bed capacity to 300.

Aside from the completion of the upgrading of this facility, Bonifacio reported that the city also completed the 24-bed isolation facility near the city’s central triage area at the compound of the Baguio Convention Center (BCC).

Earlier, the city government acquired from the country’s isolation czar, Public Works Secretary Mark Villar, P12 million to increase in the bed capacity of the central isolation unit to 300.

Based on the report of the City Health Services Office, the occupancy of the city’s isolation units is around 41.5 percent, still within the safe zone pursuant to the parameters of the health department.

The city entered into an agreement with the owner of the former hospital for the use of the facility as the city’s central isolation unit to provide isolation beds for confirmed COVID patients that are asymptomatic and mild so as not to congest the limited beds of the different private and public hospitals.

The city administrator said there are plans to further increase the existing bed capacity of the city’s various isolation units to 1,000 in preparation for a potential surge in the number of COVID cases in the light of the threat of the new variant.

For her part, City Health Officer Rowena Galpo claimed the city’s isolation units are now catering to the isolation requirements of the mild COVID cases from the hospitals being referred to it thereby freeing the spaces in the health facilities from the increasing number of COVID patients being admitted.

The city is currently utilizing some public and private buildings as isolation units such as some of the structures in the Baguio Teachers Camp, the two buildings of V dorm along Teodora Alonzo St. and the Laurel dorm where the same is exclusively for health workers and partly for returning overseas Filipino workers who could not be accommodated in the facilities in Teachers Camp.

The city got from the health department some P10 million for the put up of an additional isolation facility in anticipation of the COVID cases in the future. By Dexter A. See

This post has already been read 960 times!TABUK CITY, Kalinga – With the voter’s registration extended, the Commission on Elections