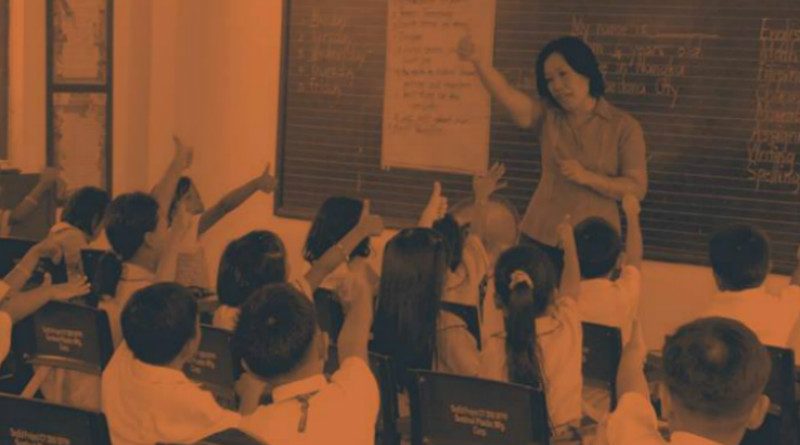 The City Council, during last Monday’s regular session, commended City Schools Superintendent Marie Carolyn Verano for being chosen as one of the Most Inspiring Teachers of the Republic of the Philippines 2020 by the Saceda Youth Lead School, Inc.

In a resolution, city legislators stated that the recognition given to the city school official will serve as an inspiration and motivation for her fellow teachers to strive for the best to be able to gain significant accomplishments in their respective career.

Earlier, Verano was recently selected and recognized by the Saceda Youth Lead, Inc. as one of the Most Inspiring Teachers of the Republic of the Philippines 2020 for her outstanding and inspiring efforts that had made a big difference in the lives of her students, parents and communities and the nation as a whole.

The goals of this year’s search are for stronger Filipino families, safer Filipino communities; and more robust Filipino nation.

The search is an annual national award given to teachers from the different parts of the country to recognize their extra-ordinary contributions that have impacted families and communities, and have assisted the organizers in achieving its mission and vision in empowering leaders and strengthening communities in the nation, Association of Southeast Asian Nations (ASEAN) and West African regions.

The theme for this year’s event is “Through Our Teachers We See the Future of Our Country and through their Good Deeds We Prosper as a Nation.”

She is a graduate of Bachelor of Science (BS) Biology at the St. Louis University in 1982 and master of Arts in Education Management at the Cordillera Career and Development College (CCDC) in 2002.

The criteria for judging of the said search include achievements, talents and skills, leadership, contributions and impact of the same to the country’s education sector.

Verano, together with the other selected teachers from all over the country, will receive a plaque of recognition, medal and a travel next year.

The resolution of commendation was handed over to Superintendent Verano by city officials led by Mayor Benjamin B. Magalong during the regular flag raising ceremony held at the City Hall grounds last Monday.

Verano expressed her gratitude to the city government for the continuing support it gives to the city’s education sector, saying that the extensive support being provided by the city to the Division of City Schools has really gone a long way in effectively and efficiently addressing the present gaps in the initial implementation of blended learning for the present schoolyear.

She added that the support of local governments to the education sector had greatly contributed in the overall efforts of the education department to provide the learners quality basic education that serves as the foundation in defining their career path in the future. By Dexter A. See

This post has already been read 17241 times!…if they played under 1998 rules and style. Sorry, Draymond Green. Yeah, you