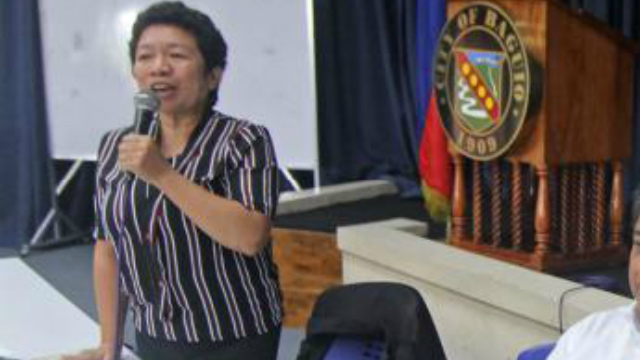 Further, the office conducted 1 individual appraisal, processed some 5,077 tax declarations due to transfer, consolidation of lots, subdivision of lots, new assessment of land, among others.

City Assessor Maria Almaya Addawe added her office issued 22,698 certificates which means that working in the City Assessor’s Office is never boring as they have a lot of work to do.

Based on the semestral report of the City Assessor’s Office, the fees collected for the certificates issued the previous semester amounted to P1.134 million.

Moreover, all of the assessments that had been completed last semester brought about an increase in assessed value amounting to P190.67 million, P5.72 million additional income for the local government compared to its generated income the same semester during the previous year.

The City Assessor’s Office is one of the arms of the city government for revenue generation whose general function is to assess real property units within the city and the ensuing tax declarations are the basis of the city treasurer for the collection of real property taxes.

Addawe explained that in doing appraisal and assessment, the City Assessor’s Office strictly abides by the pertinent provisions of the Local Government Code of 1991, other laws that may affect assessment of real property, local assessment rules and regulations issued by the BLGF, and court decisions.

According to her, the City Assessor’s Office also refer to the Manual on Real Property Appraisal and Assessment Operations, Philippine Valuation Standards, and mass appraisal guidelines prescribed for the said purpose.

In valuing real properties for taxation, she explained the office employs the mass appraisal technique or the practice of valuing multiple properties belonging to the same category or class in a uniform manner and for this, the said office comes up with a schedule of market values that is proposed to the City Council for approval and the same will be the values that will be applied in the tax declarations of owners.

Currently, the City Assessor’s Office is using the 1996 schedule of market values and although outdated, the office is still bound by law to stick to it until their proposal for the general revision of market values for land will be approved by the City Council.

Aside from mass appraisal, the City Assessor’s Office values properties individually or properties the city government plans to buy or sell and in such cases, the office is no longer bound to stick to the schedule of market values, instead, the actual market value of a real property is determined at the time of appraisal.