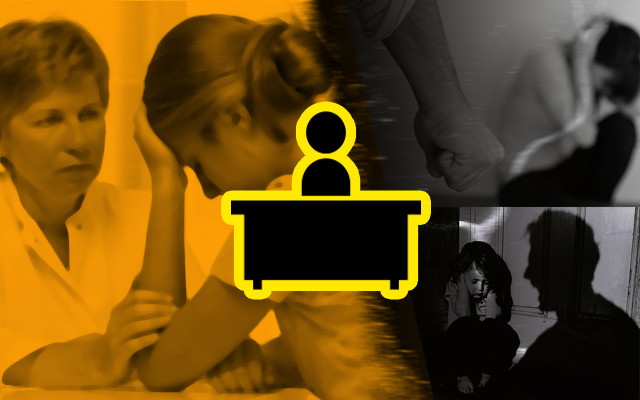 The City Social Welfare and Development Officer (CSWDO) is alarmed on the reported significant increase in the violence against women cases for the first ten months of the year compared to the data generated over the past two years.

Assistant City Social Welfare and Development Officer Lisa Bulayongan stated that the city was not spared from cases of violence against women (VAW) as from January to October this year, there were already 66 cases that were reported.

She claimed that with the alarming rise of violence against women cases and as the city celebrates the 18-day Campaign to End Violence Against Women, it is a challenge to all the people in the government and the non-government organizations, sectoral groups, private and civil society organizations, to actively participate in ending the violence against women and girls.

According to her, the people should join the millions of women and men around the world to come together and renew their common commitment to ending the local global pandemic of violence against women and little by little, they can work together towards the day when all women live free from violence where they can realize their full potential as powerful agents for thriving and peaceful societies.

She admitted that the pandemic violence against women and girls is not new as even before the COVID-19 pandemic struck, women and girls were allegedly abused by their intimate partners in the past.

As doors closed and isolation began, Bulayongan claimed that reports of all forms of violence against women and girls, particularly domestic violence began to significantly increase.

She stipulated that in fact, the World Health Organization (WHO) indicated that about 1 in 3 women worldwide have experienced either physical or sexual violence from their intimate partners or non-partners in their lifetime.

In the country, the 2017 national demographic survey released by the Philippine Statistics Authority (PSA) showed that 1 in 4 Filipino women aged 15 to 49 experienced physical, emotional or sexual violence from their husbands or partners.

The theme of the this year’s celebration of the 18-day campaign to end violence against women is ‘VAW-free Community Starts with Me’ which had been used every year since 2016.

Since 1991, the Philippines has been joining the international community in the observance of the campaign against violence against women. By Dexter A. See