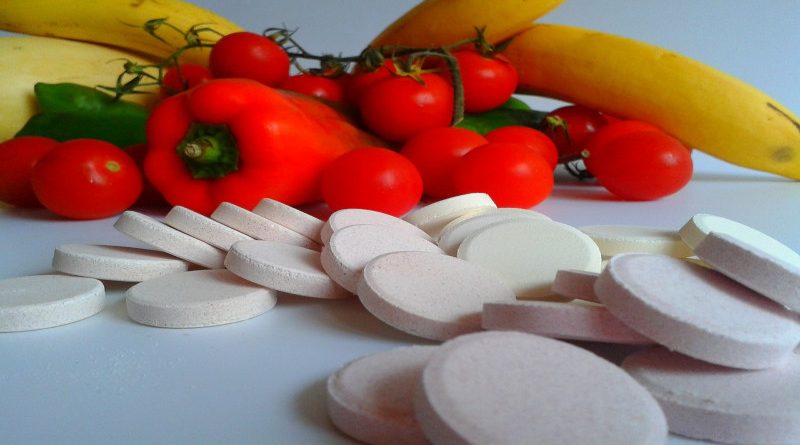 The City Council, during last Monday’s regular session, urged the City health Services Office (CHSO), through the various barangay health workers, to distribute immunity-boosting medicines to those with existing health problems and co-morbidities, especially the indigents, unemployed and senior citizens who cannot support their own medication.

In a resolution, city legislators stated that those who belong to the high-risk sectors shall be closely monitored and when they are infected, they are to be assisted by the designated health workers through the various barangay health workers in boosting their immune system by providing free vitamins, advised to take in more citrus fruits and drink other food substance that are helpful in boosting their immune system.

The council added that it is an adopted policy of the city government to expand health and social services that will advance public health, welfare, and livelihood augmenting programs for the marginalized and disadvantaged sectors of the society, the poor, the elderly, the disabled, women, youth and children, and other deprived of growth opportunities.

Further, the council claimed that the goal is to upgrade existing barangay health centers that provide free health services.

According to the body, the city and the entire world has been facing the challenges brought about by the Coronavirus Disease 2019 (COVID-19) pandemic for almost a year now and that people had continuously endured and learned from the trails that they had been confronting over the past several months.

The council admitted that one of the lessons learned from the pandemic is that as high as 95 to 98 percent of all infected individuals were able to recover on their own without the benefit of being prescribed medicines and at most, only around 2 percent of those infected died as per data of the World Health Organization (WHO), and that the cause of death of those who died were actually due to their under pre-existing illnesses or co-morbidities and not really directly due to the deadly virus.

The body asserted that the city government must now focus on how to respond to the management and care of the persons infected according to the severity of the health situations of the patients for the same to be given appropriate medical attention.

Moreover, the council stipulated that the CHSO can distribute immunity-boosting medicines to those with existing health problems and co-morbidities, especially the indigents, those who lost their jobs as a result of the COVID-19 pandemic, and senior citizens who cannot support their own medications and that the same includes medications for hypertension and diabetes.

The body asserted that there are available funds from the city that could be used to fund the distribution of immunity-boosting medicines and that the same can be drawn from the earlier funds approved by the local legislative body to sustain the city’s response efforts.

The barangay health workers were tasked to come up with a master list of the persons that are considered as high risk or most vulnerable sectors such as persons with existing health problems or co-morbidities or senior citizens. By Dexter A. See