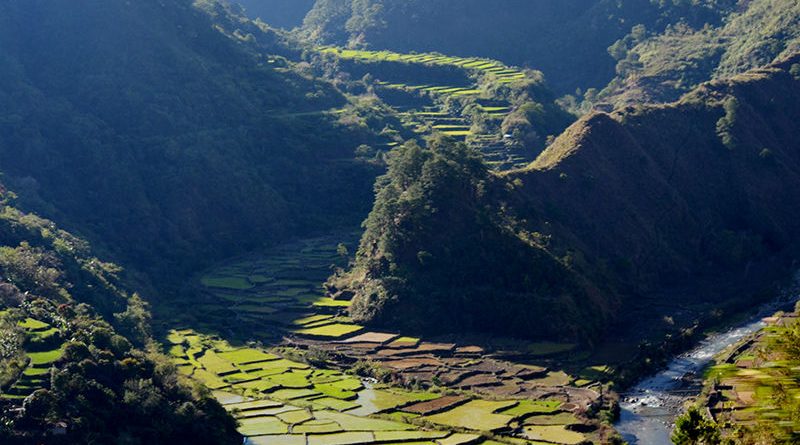 BONTOC, Mountain Province – Owners of illegal structures within the easement area of the Chico River were given 30 calendar days to dismantle whatever they have erected and immediately vacate the space they occupied. This was the decision of the members of the Provincial Natural Waterways Clearing Task Force during the onsite visit last Thursday at the Chico River bank. The team was supposed to start clearing operations but they gave in to suggestions of some owners that they will be the ones to voluntarily vacate the area.

Engineer Alexander Castaneda of the first engineering district said his office shall give notices to the concerned individuals in reiteration to an earlier letter urging them to demolish their structures. “I think it’s time to clear the banks of all waterways. Aside from the national laws mandating us to do this, experiences during past typhoons would also urge us to do so. Let us not wait until something happens before we act,” Castaneda emphasized.

DILG Provincial Director Anthony Manolo Ballug who co-chairs the task force revealed that some individuals may be offended by the clearing operation but reminded the task force members that it is for the interest of the public that the illegal structures should be demolished.

Aside from the illegal structures, the task force also warned contactors quarrying along the Chico River to abide to restrictions imposed by existing national laws and local ordinances.

PENRO Joel Behis stressed that quarrying within three hundred meters from bridges is strictly prohibited. In his report to the task force he also revealed that of the six contactors extracting quarry materials along the central Bontoc stretch of the Chico River, only two were given permit by the provincial government.

Provincial Planning Officer Daniel Likigan said that signages should be put up to mark areas where quarrying is not allowed. It was learned that markers were erected but were dismantled by unscrupulous individuals.

Provincial Police Director Homer Penecilla brought with him policemen to secure the supposed clearing operations. He said that the police will always be ready to give security if needed.

For his part, governor and task force chairman Bonifacio Lacwasan who was in another official function last Thursday called on the owners of the illegal structures not to personally take the clearing operations against any member of the task force. “They are just doing their duty. I hope we will all understand that and give our cooperation,” Lacwasan said.

Aside from the members of the task force, also present last Thursday to manifest their support to the clearing operation were officials of barangay Samoki, Bontoc. Mayor Franklin Odsey was represented by municipal engineer Paul Nadcop. By ABB

This post has already been read 17410 times!…if they played under 1998 rules and style. Sorry, Draymond Green. Yeah, you