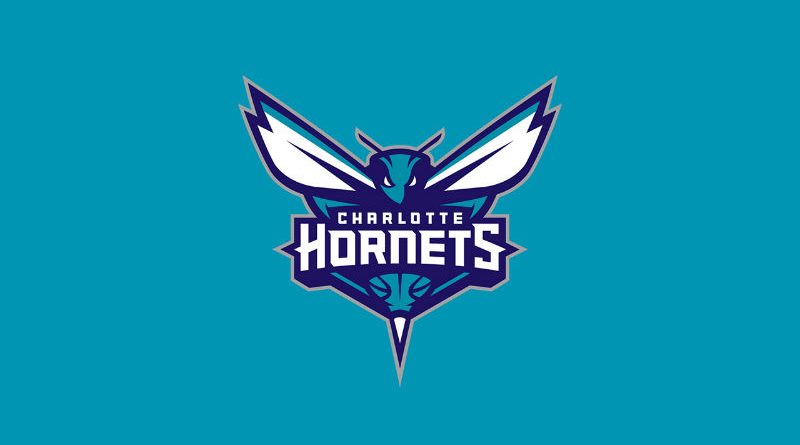 The Charlotte Hornets are seemingly getting primed for a playoff run. After one of their stars, Dwight Howard, recorded a rare 30-30 feat, the team recorded the sixth largest winning margin in NBA history, the day Howard was suspended for incurring his 16th technical foul for the year.

Kemba Walker scored 46 points that includes 10 three-pointers in 28 minutes for the Hornets, who demolished the Grizzlies by 61 points, 140-79, March 22 at home.

Memphis’ previous worst defeat came at the hands of the Golden State Warriors on November 2, 2015 when they were crushed by 50 points, 69-119 on the road. In fairness, this was the Warriors team that went on to win an NBA record 73 games in a season.

The only other five better winning margins are:

1. (68 Points): This was recorded by the Cleveland Cavaliers on December 17, 1991 at home when they shellacked an infant Miami Heat 148 – 80. Warriors head coach Steve Kerr was among the notables on the Cavs roster, so as Brad Daugherty, Larry Nance, and Mark Price. Glen Rice, Sr. and now NBA analyst Steve Smith suited up for the Heat.

This was the year when Larry Bird coached the Pacers to a new franchise record season with 58-24 which was a 19 game swing from the season before.

Wilt Chamberlain, Pat Riley, and NBA logo model Jerry West led the Lakers while Nate Thurmond was on the Warriors side.

This L.A. Lakers team is widely regarded as one of the best unit that the NBA has ever seen. This was the team that went on to register a still-standing 33 consecutive wins in a row.

They would also win 69 games that season that stood as the best until the Chicago Bulls broke it in the 1995-96 season.

The Warriors were coached by Don Nelson, the Mike D’ Antoni of those times, who loves to employ a high-octane offense that feature Tim Hardaway and Mullin.

It was also the first game after the Run TMC trio was broken, as Mitch Richmond, the third member, was traded to Sacramento in the morning of the game.

With Richmond unavailable to play for his new team due to the trade and only Spud Webb leading the charge, the Warriors jumped the gun on the Kings to complete this rout.

The Nationals victory became and is still is one of the worst, if not the worst, Christmas Day massacre in all of sports.