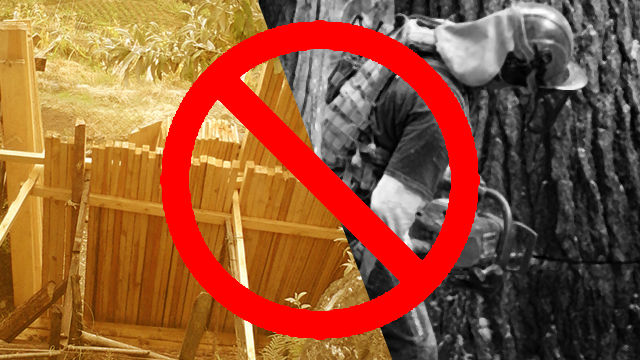 CAMP MAJOR BADO DANGWA, La Trinidad – With PROCOR’s efforts to help in the preservation of natural resources, another illegal loging violator was apprehended by joint police operatives of Sagada and CENRO Sabangan in an operation conducted in the mountains of Sagada, Mt. Province on April 20, 2021.

The suspect failed to show any legal documents for the possession of such forest products and the required permit from the Department of Environment and Natural Resources (DENR) for tree-cutting activities.

The confiscated items are all under the custody of CENRO-Sabangan while the arrested person was brought to Sagada MPS for documentation and proper disposition. He will be charged with cases for violation of PD 705 known as the Revised Forestry Code of the Philippines as amended under the RA 7161, which prohibits cutting of trees without permit from the DENR, and violation of RA 9175 known as the Chainsaw Act of 2002. (PROCOR-PIO)