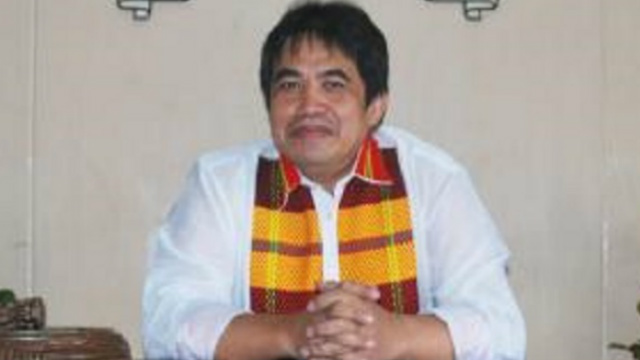 BAGUIO CITY  – The City Council approved on first reading a proposed ordinance institutionalizing the celebration of the August 9 International Day of the World’s Indigenous Peoples (IDWIP) in the city and making it an annual activity of the local government.

The ordinance authored by Councilor Arthur Alad-iw stated for the said purpose, a committee will be created to coordinate the activities to be spearheaded by the City Mayor and the Chairman of the City Council Committee on Education, Culture and Historical Research or the Indigenous Peoples Mandatory Representative (IPMR), if existing.

The ordinance stipulates all activities in relation to the celebration of the IDWIP shall be included in the calendar of activities of the city.

The ordinance points out that non-indigenous peoples who are residents of the city shall not be denied access to the said services and activities.

The ordinance proposes the allocation of the amount of P200,000 or so much thereof shall be appropriated for the said purpose and shall be included in the annual budget of the local government.

On December 23, 1994, the United Nations General Assembly decided that the International Day of the World’s Indigenous Peoples should be observed on the 9th of August annually to recognize the first meeting in Geneva, Switzerland in 1982 of the UN Working Group on Indigenous Populations of the Sub-Commission on the Promotion and Protection of Human Rights.

The ordinance notes the same was widely observed and the annual celebrations that followed after the UNGA decision significantly strengthened international cooperation in solving problems faced by the world’s indigenous peoples, especially in areas such as culture, education, health, human rights, the environment and social and economic development.

Section 17, Article XIV, of the 1987 Philippine Constitution provides that the State shall recognize, respect and promote the rights of indigenous cultural communities to preserve and develop their culture, traditions and institutions. It shall consider the said rights in the formulation of the national plans and policies.