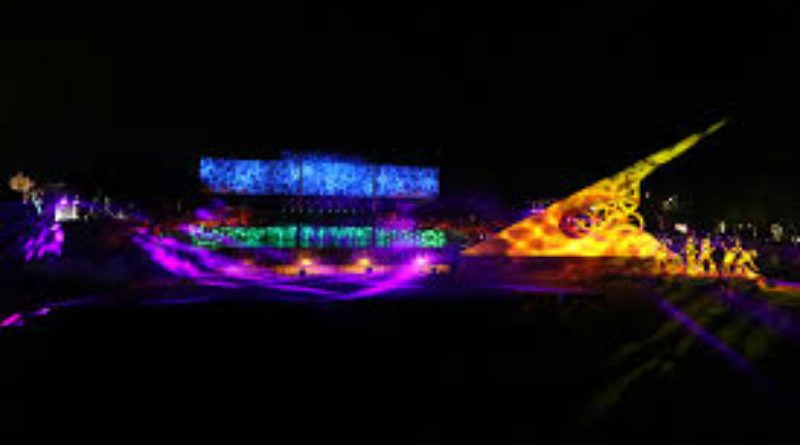 The Cultural Center of the Philippines (CCP) is assuring communities in the country that the center will continue aggressively bring art performances in the different parts of the archipelago and even in other parts of the world for the sake of promoting the appreciation of art.

CCP resident Arsenio Lizaso said that the center is mandated to bring art to the countryside as it is taxpayer’s money that is subsidizing the operation of the center and the work of art being performed, thus, it is part of its obligation to show people the advancements the center gained over the past five decades.

He added that because many people from the countryside could not afford to visit the Manila-based center to witness the different art performances, it is their obligation to bring to the people their world-class performances for them to appreciate and learn to love art.

Lizaso accompanied the 85-member Philippine Harmonic Orchestra that performed during the launching of the “Enchanting Baguio Christmas” at the Rose Garden last Sunday.

The CCP official extended his gratitude to the city government headed by Mayor Benjamin B. Magalong and the Baguio Tourism Council (BTC) led by interim chairperson Gladys Vergara and Creative Director Ferdinand Balanag for their individual and collective efforts in making the 43-day event a resounding success.

Aside from the Philippine Harmonic Orchestra, the world famous Bayanihan dancers were also in Baguio City for their superb performance during the soft opening of the “An Enchanting Baguio Christmas” in the Rose Garden last Saturday.

Lizaso encouraged those who can afford to visit the CCP to make it a point to patronize the world-class performances of artists during their regular performances in the center for them to learn to love and appreciate the works of art, and for young and upcoming artists to find an avenue to discover their God-given talents.

The city government and the BTC partnered to provide residents and visitors alike with added attractions to make the Yuletide celebration in the city worthwhile.

The “Enchanting Baguio Christmas” is part of the numerous activities lined up for the period November 24, 2019 to January 6, 2020 to spice up the Yuletide festivities in the city.

The CCP was established to serve as a venue for the government to aggressively promote world-class art performances by award-winning performers and for the discovery of young and upcoming artists from the different parts of the country.

The European-influenced “Enchanting Baguio Christmas” was designed by city artists to provide residents and visitors alike with new attractions to spice up the Yuletide celebration in the city and entice more people from everywhere to consider Baguio City as their holiday destination for the Christmas and New Year breaks.

People from different parts of the world usually flock to Baguio City during the Christmas and New Year breaks to enjoy the cool weather apart from the numerous attractions that will be offered by both the private sector and the government.

By Dexter A. See
Photo from culturalcenter.gov.ph