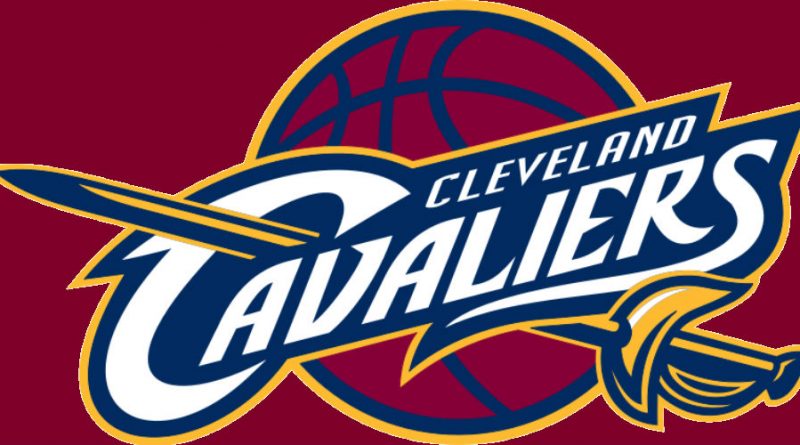 If Lebron James wants to solidify his name being mentioned in the same breath as Michael Jordan’s, here is his chance.

In a flurry of moves in this year’s trade deadline, the Cleveland Cavaliers changed its stance of acquiring too much Alpha Males and gutted their team down where there is absolutely one go-to guy, James; a super sidekick, Kevin Love; and a bunch of excellent role players.

Flashback, Jordan was coming out of retirement to become the main piece of a Bulls championship-potential crew led by Scottie Pippen.

The Bulls already had Ron Harper, Luc Longley, Steve Kerr, and then sophomore Toni Kukoc in place to back-up Jordan and Pippen. The Bulls added the last piece to their puzzle during the offseason, rebounding demon and defensive specialist Dennis Rodman.

We all knew how that turned out, three more consecutive titles, propelling Jordan to the greatest of all-time basketball player status.

Bask to present: the Cavs decided to become the ultimate anti-Warriors, the anti-Lebron, who preferred to play with other stars.

After the trade, the Cavs distanced themselves from a collection of superfriends, converting it into a dynamic duo with hired mercenaries that could be a championship contending team, if the coaching staff followed the template of the most successful team ever, those Bulls of Jordan.

Iman Shumpert and Channing Frye were also gone. They can add some more pieces from the buy-outs.

Just look how ironically these Cavs now resembles the 1995 Bulls.

Jordan and Pippen were fresh from tasting championship wars and attaining success, having won three straight championships before Jordan retired. James is fresh from a seven-straight finals appearance, winning three of them. Love went to three straight, won one of them, and could have been two had he not been sidelined for the entire series in his first by injury.

The rest of the Bulls first five were not basketball household names but were ones who knew how to play their role for a championship contending team. Newly acquired George Hill, and mainstays JR Smith and Tristan Thompson should fit this bill.

The Bulls’ had a young dynamic player who can lead the bench scoring in Kukoc. The Fil-Am Clarkson fits this role, having been doing it for the Lakers for some time.

The Bulls has one of the best bench of during their time, who again knew how to play their roles. Look at what the Cavs have on the bench after the trade: Clarkson, Hood, Kyle Korver, Jeff Green, Nance, Jr. and Jose Calderon. They may not scare anybody on defense but their offense could match those of the lower-ranked teams.

Oh don’t forget, they still have the 2019 Brooklyn Nets pick they acquired in the Kyrie Irving trade.

Clearly, this current Cavaliers is a team of Superman and a clear supporting cast. No more co-equals, no more shared glory. It’s all Lebron. It’s clearly Kevin Love as the lead supporting actor.

The “supporting” cast James had while reaching the finals is the main reason why many could not see him surpassing Jordan as the greatest.

Can Lebron be up to what many want to see him do for a long, long time, solely carrying a franchise on his back to the NBA championship as the Cavs is handing him the key to this new adventure.

If James accepts the challenge to stay in Cleveland and lead them to the promise land multiple times with this kind of line-up, the Jordan chase should legitimately restart again.