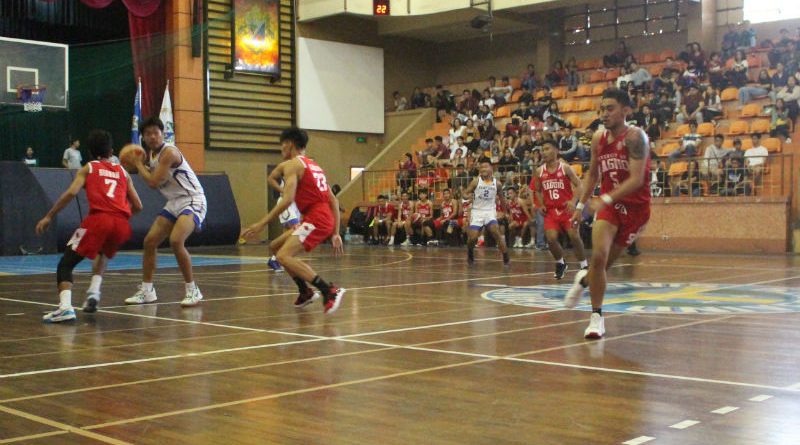 The Cardinals quickly raced to a 27-7 first quarter lead to reveal its intention to put the game away early. The Navigators, however, prevented the game from getting out of reach in the second by also limiting the Cardinals to just 14 points to trail by a still large but manageable deficit of 23 points,  41-18, at halftime.

Another big burst by the Cardinal defense in the third that resulted to a 25-9 blast finally broke the backs of the Navigators.

The Cardinal defense was so effective in this match up that it took away the hype of what would have been a “Clash of the Titans” this weekend. Both the Cardinals and the Navigators are coming into this game carrying an immaculate 5-0 record.

As a result, the Cardinals are now poised to get an automatic slot in the finals, leaving the other teams belonging to the final four to dispute the remaining slot by a ladder system.

The Navigators, meanwhile, fell to a tie with the Jaguars in the team standings, both with a 5-1 card. They will face the Admirals on Sunday and the Baguio College of Technology (BCT) Atoms on Tuesday.

The Jaguars will close their season with a date with the Baguio Central University (BCU) Eagles on Wednesday, October 30, at their home floor.