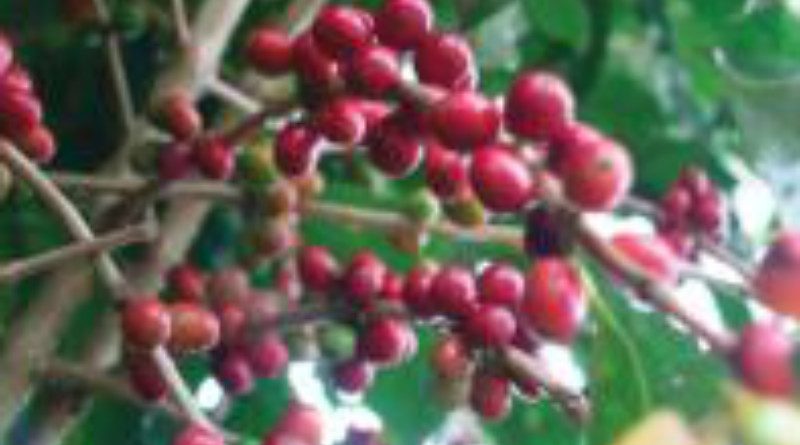 BAGUIO CITY -Thousands of Cordillera farmers could gain from the booming market of coffee if there is a system that will address the production and marketing that is affecting the industry.

In a bid to revitalize the coffee industry in the region, stakeholders in the industry will expand the existing 7, 781 hectares with an additional of 3, 000 hectares potential coffee production areas under the National Greening Program (NGP) of the national government.

Ms. Imelda Cawisan, regional NGP focal person said that coffee planting will be included in the extention of the greening program in the cordillera as one way of increasing the production of coffee.

She said that the greening program previously implemented it helps in the increase of coffee plants in the region but maintaining this areas is a problem because of their remote location and the distance from the communities.

While technology is slowly being stablished in the locality by the interventions of the Department of Trade and Industry and other government entity, increasing the production must be given more attention.

Pablo said since 2013, there has been no significant improvement in the industry

In A bid to revive the coffee industry and the country’s early distinction as a major coffee producer in Asia, stakeholders are staging the 2nd Philippine Coffee Conference on November 23 and 25 in Baguio City.

About 700 stakeholders of the industry including the top producers in globe is expected to attend the conference.

It can be recalled that in the 1800s the country is the 4th largest exporter of coffee in the world but due to the arrival of coffee rust and pests the production halted.

In 2012, the biggest coffee producing areas in the region are Benguet, Mountain Province, Kalinga and Ifugao, with a total production of 5,673.21 metric tons.

Robusta accounts to 88.4 percent of Car’s coffee production while Arabica accounts for 9.8 percent.

While the demand of coffee worldwide is increasing in the region local farmers are shifting to other cash crops like corn to sustain their daily needs and the waiting is shorter compared to the coffee.

Coffee farmers in the region claimed that buying price of coffee beans must be addressed to entice more farmers to venture in coffee production.

May 20, 2022 Armando Bolislis Comments Off on Cagulangan’s Stockton, Harden-like plays lift UP to end 36-year drought

This post has already been read 384 times!Some players could only dream of iconic game moments. JD Cagulangan minted three

May 19, 2022 Bony A. Bengwayan Comments Off on Beneath Still Waters/2
This site uses cookies: Find out more.