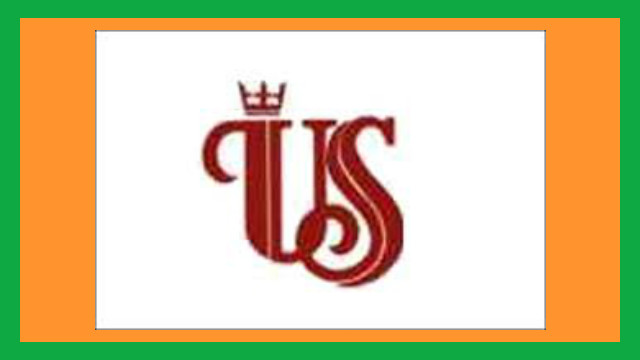 BAGUIO CITY – Mayor Mauricio G. Domogan wants the management of Uniwide Sales Resources Corporation to divulge its financial capability to bankroll the implementation of the multi-billion Baguio city public market development plan before the local government will make a concrete action on the long overdue project.

The local chief executive admitted that the local government was furnished a copy of a decision handed down by the Securities and Exchange Commission (SEC) subjecting Uniwide to receivership which was questioned by the developer before the Court of Appeals (CA).

While it is true that Uniwide answered his initial query on whether or not it is still interested to pursue its obligation to implement the public market development project, he explained that it was not clear in the company’s reply regarding its financial capability to proceed with the project and whether or not the company will still be allowed to proceed with the project even if it is being subjected to receivership.

According to him, the proposed development of the city’s public market needs to be implemented because the city’s market facility is now in a sorry state, aside from it being left out by other market facilities in other cities and first-class towns in northern Luzon.

Earlier, the Supreme Court upheld the constitutionality of Ordinance No. 038, series of 1995 that prescribed the guidelines for the development of the city public market and the validity of the subsequent contract between the local government and Uniwide for the supposed implementation of the project.

Uniwide was declared by the local government as the winning bidder for the P1.7 billion market development project but a number of the affected vendors questioned the constitutionality of the ordinance and the validity of the contract.

Domogan pointed out that the development of the public market has been delayed for 22 years because of the legal issues that were eventually addressed by the SC thus the local government must weigh its options on how to facilitate the implementation of the project to improve the state of the city’s show window.

The local government plans to put up a multi-storey structure within the area currently occupied by the existing public market to accommodate all the legitimate stallholders aside from serving as a one-stop shop.

Domogan appealed to the public for utmost understanding why the delayed implementation of the market development project as the city wants to make sure that there will be no untoward delays once the city will decide to pursue the planned development.