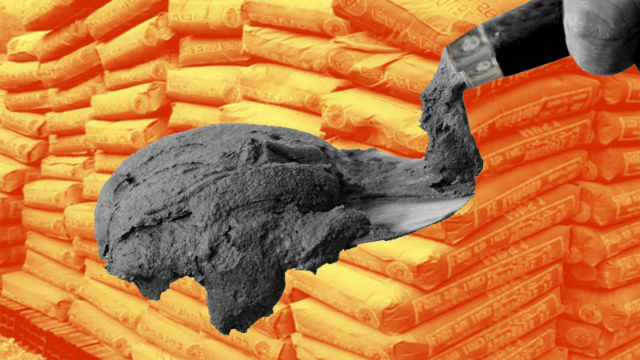 BAGUIO CITY  – The local government has given the operator of the controversial Camp 7 batching plant until April 16, 2018 to voluntarily close its operation pursuant to a notice that was issued by Mayor Mauricio G. Domogan.

Records show that the notice of closure was received by the management of the batching plant on April 6, 2018 and that the 10-day grace period given to the operator to voluntarily close its operation lapsed on April 16, 2018.

“We hope that the operator of the batching plant will voluntarily comply with the notice of closure so that we will not be constrained to institute the appropriate measures that will eventually result to the plant’s stoppage of operation,” Domogan stressed.

The notice of closure was issued against the operator of the batching plant after the City Health Services Office and the City Environment and Parks Management Office (CEPMO) issued their recommendations for the closure and relocation of the batching plant outside the city considering violations on excessive noise emitted by the plant and the hazards that it poses to the environment.

Aside from working out the eventual closure of the batching plant, the local chief executive also directed the City Legal Office to look into the order of the Court of Appeals (CA) remanding the issue on the constitutionality of the city’s Anti-Batching Plant Ordinance for the conduct of the required full blown hearings to allow the city to prove that the operation of the batching plant within a residential area is hazardous to the health of the people and the state of the environment of the city.

According to him, there are no more legal obstacles that will restrain the local government from implementing the closure order that has been stalled for several years after a local court declared the city’s Anti-Batching Plant Ordinance as unconstitutional and restrained it from enforcing the same.

He disclosed that during previous meetings with the batching plant operator, it was agreed by the local government and the management that the plant will be relocated outside the city pursuant to the provisions of the ordinance, however, when the injunction was issued by the local court, the commitment to relocate the batching plant outside the city was never realized.

Ordinance No. 043, series of 2007 or the city’s Anti-Batching Plant bans the operation of batching plants in the territorial jurisdiction of the city considering its serious negative effects to the environment and the health of the people while ordering owners of existing batching plants in the city to relocate outside the city.

Domogan said that operators of other batching plants in the city complied with the mandate of the ordinance while the operator of the Camp 7 batching plant insisted to put up the facility in the area amidst the opposition from the directly affected residents within the vicinity of the plant.