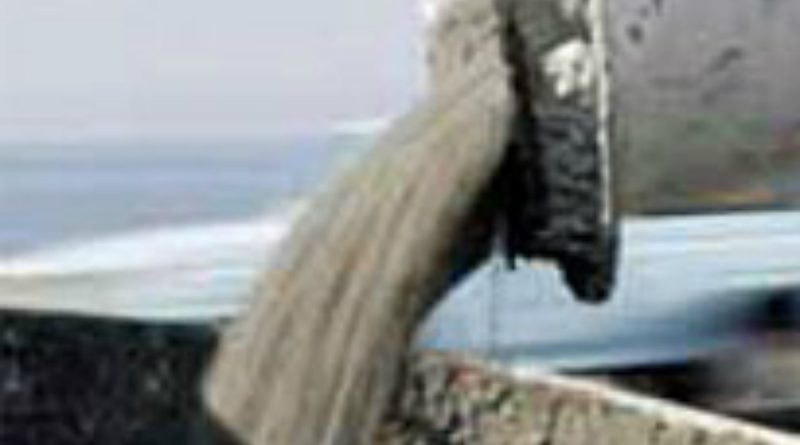 BAGUIO CITY – The City Health Services Office (CHSO) recommended that eventual closure of the operation of the batching plant in barangay Camp 7 because it is in violation of existing ordinances, laws, rules and regulations aside from the fact that the noise coming from the plant has exceeded normal levels.

In her report to Mayor Mauricio G. Domogan, City Health Officer Dr. Rowena Galpo stated that emissions and noise were the key potential health hazards associated with the operation of the concrete batching plants considering that the cement, sand and aggregates can produce dust that can enter neighboring premises, especially in instances where a batching plant is located in close proximity to residential homes, as the case of the Camp 7 batching plant being questioned by the affected residents.

She pointed out that epidemiology studies conducted on the subject matter expose an association between the prolonged exposure to cement batching plant emissions and the risk of having cardiovascular and respiratory diseases, especially in children and the vulnerable sector, pregnant women, the elderly and those already afflicted with respiratory diseases.

“The health risks are further aggravated when the batching plant does not comply with the standards required by the Environmental Management Bureau (EMB) and as provided for in the Sanitation Code of the Philippines, which provides that noise from an establishment exceeding the allowable noise levels shall be located in areas designated under existing zoning laws,” Galpo stressed.

Galpo noted that the Camp 7 batching plant is located within a residential and commercial area and that during their inspection, the sound levels were monitored and recorded about 100 meters away from the facility from July 17-22, 2017.

She disclosed that the noise coming from the plant during its operation ranges from 67-72 decibels and it is way above the World Health Organization (WHO) guidelines for community noise level which is 35 decibels.

According to her, studies show a co-relation between exposure to high noise levels and increased risk of having ischemic heart disease, hypertension, sleep disturbances, cognitive impairments among children, hearing loss and mental instability, apart from the nuisance and anxiety brought about by the social rejection inherent in the community.

The report recommended that the concrete batching plant being questioned by the Camp 7 residents must be relocated to an area where a buffer zone of not less than 100 meters away from residential homes, schools and hospitals. Further, the recommended closure and relocation of the cement batching plant is pursuant to Section 2 of Ordinance No. 43, series of 2007 and Article 17, Section 97 of Ordinance No. 18, series of 2016. By Dexter A. See