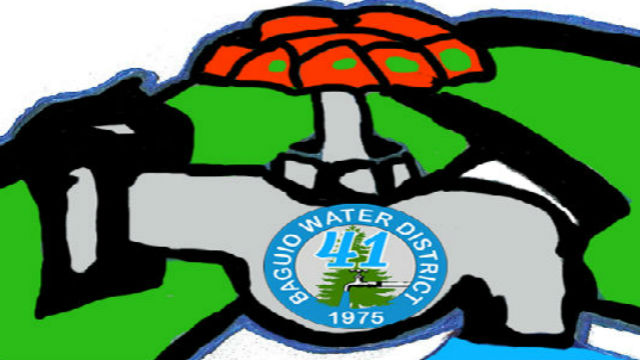 The Baguio Water District (BWD) announced its willingness to manage and operate the city’s septage management plant once the same will be established.

BWD general manager Engr. Salvador M. Royeca, who appeared before the regular session of the city legislative body last Monday to share his insights on a proposed ordinance establishing the city’s septage management system, underscored the water district has the technical capability to manage and operate the said system once the same will be constructed.

He added the BWD is competent to manage and operate such system but it does not have the sufficient resources to construct the same, thus, it should first be built and this can be turned over to the district for it to be managed and operated.

Earlier, the City Council approved on first reading a proposed ordinance establishing a septage management system in the city.

The ordinance authored by Councilor Elaine D. Sembrano states the city government commits to improve or enhance health and sanitation, environment and economic conditions in the city and it shall implement measures to prevent and control water pollution to promote health and ensure a balanced ecosystem through the establishment of the comprehensive septage management program.

The ordinance states that septic tanks and other acceptable on-site sanitation shall be the depository of all the sewage generated within the building or establishment and that the design and construction of septic tanks shall adhere to Section 143 of Ordinance No. 18, series of 2016, or the city’s Environment Code.

The ordinance explains the administration and enforcement of the provisions of the measure for all buildings or establishments, facilities and plants is exclusively vested upon the city government and upon approval of the proposal, the city shall immediately promulgate the required implementing rules and regulations within a period of 6 months which will be subject to public consultations prior to publication.

8       8SharesThis post has already been read 2438 times!The city identified some twelve priority investment areas that are expected to contribute in efforts