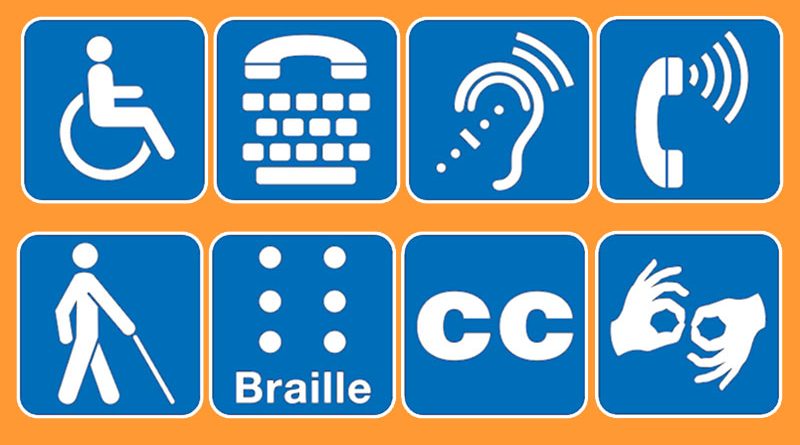 City officials recently urged all establishments in the city covered by the pertinent provisions of Republic Acts No. 9442 and No. 10754 to strictly observe the recognition of persons with disabilities (PWD) identification cards and the consequential benefits in their establishments as mandated by various laws.

Under Resolution No. 040, series of 2021, city legislators stated that the Persons with Disabilities Affairs Office (PDAO) of the city government had been receiving a number of complaints on the alleged non-compliance with laws providing benefits and privileges to PWDs, particularly the 20 percent discount and the exemption from the value added tax of 12 percent, by the various establishments in the different parts of the city over the past several months.

RA No. 9442 which amended RA No. 7277, otherwise known as the Magna Carta for Disabled Persons, and its implementing rules and regulations provide for other privileges and incentives of PWDs.

Under the aforesaid law, PWDs are entitled to 20 percent discount for the purchase of medicines in all drug stores, medical and dental services, including diagnostic and laboratory fees, and professional fees of attending doctors.

Further, the PWDs are also entitled to the same discount from business establishments like hotels and restaurants, admission fees on theatres and movie houses, as well as transportation fare for domestic land, air and sea travel.

However, such discount was expanded by RA No. 10754 which granted a 12 percent value added tax exemption to PWDs and that the duly issued PWD identification cares shall be the basis for the provision of certain special privileges and discounts to bonafide PWDs pursuant to existing laws, rules and regulations.

The council pointed out that the aforesaid laws provide for the penalty of the violations of the aforesaid privileges and incentives and non-recognition of PWD identification cards, thus, the need for the establishments to comply with pertinent provisions of existing laws.

The council tasked the personnel of the PDAO and other concerned offices to monitor the strict observance of the provisions of the aforesaid laws and to facilitate the filing of the appropriate actions against the owners of the establishments for validated and documented violations.

According to the council, PWDs who do not have their duly issued identification cards should apply for the issuance of the same with the PDAO so that they will be able to avail of the privileges, incentives and benefits granted to them by existing laws, rules and regulations.

The council also urged PWDs who are being deprived of their privileges, incentives and benefits to immediately report the matter to the PDAO so that the concerned government agencies and the local government could immediately act on the said complaint aside from the PDAO conducting the appropriate information and education campaign to the establishments for the owners to be aware of their obligations under existing laws, rules and regulations that had been crafted for the aforesaid purpose for the imposition   of the appropriate penalties against the erring establishments operating in the different parts of the city.

This post has already been read 775 times!Biscuit and snack food giant Rebisco is all-out for Philippine volleyball. The main