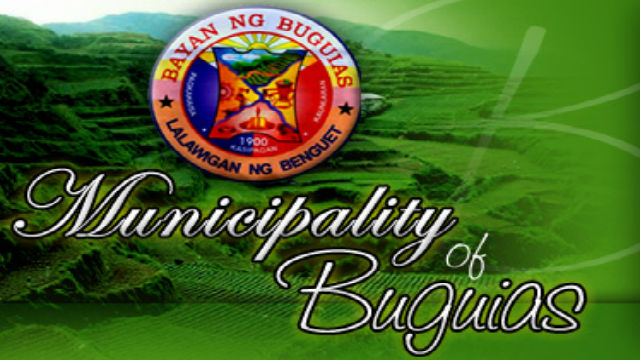 BUGUIAS, Benguet  – Dozens of displaced market vendors criticized the screening committee of the municipal government for their alleged being one-sided and failure to recognize the provisions of an earlier memorandum of agreement ensuring their prioritization in the awarding of stalls in the town’s new public market in Central Abatan.

Sources, who requested anonymity for fear of reprisal, claimed that the local government created a screening committee tasked to screen the beneficiaries of the limited stalls in the new public market from the existing number of applicants, including those that have been vending in the municipality who were transferred to an open area after the clearing of roads from obstructions that was undertaken by the municipality.

However, the screening committee chaired by the municipal mayor with the municipal treasurer, the market supervisor and two municipal councilors as members formulated the guidelines in the award of the stalls to the interested applicants but failed to consider the provisions of an earlier agreement that those who were displaced from the clearing of obstructions who went to vend in the open gymnasium were supposed to be the priority in the awarding of the said limited stalls.

Aside from failing to consider the provisions of the agreement between the local government and the affected vendors, the sources claimed that there was no representative from the vendors association that was included in the screening committee that paved the way for the rendering of an alleged one-sided decision that caused dozens of vendors to be displaced from doing business in the new market facility.

“We do not know if our municipal officials deliberately failed to include our representative in the selection committee or the same was done with a purpose to displace us and award the stalls to those who did not struggle to wait for the completion of the market facility, thus, the same was given to them in silver platter at our very own expense,” one of the disgruntled vendors stressed.

The sources accused the screening committee of not allegedly being transparent in the awarding of stalls that will be occupied in the new market facility as they also casted doubts on why was there  rush in the inauguration of the new market despite their repeated verbal protests coursed through a number of local officials.

According to them, the market inspector should have first presented to the vendors a market plan for the municipality which should have been the first to be done instead of rushing the screening and the award of the stalls considering that the actions of the local officials are obviously tainted with fraud and irregularities that must be investigated by higher authorities.

The sources challenged the local government to cancel the award that it had done and subject the same to consolations putting s one of the conditions the recognition of the provisions of an earlier agreement that was entered between the municipality and the vendors who painstakingly waited for the completion of the facility budget ended up to be deprived of the right to do business because of alleged favoritism.

Concerned municipal officials cannot be reached for comment on the serious allegations of the vendors as of press time.