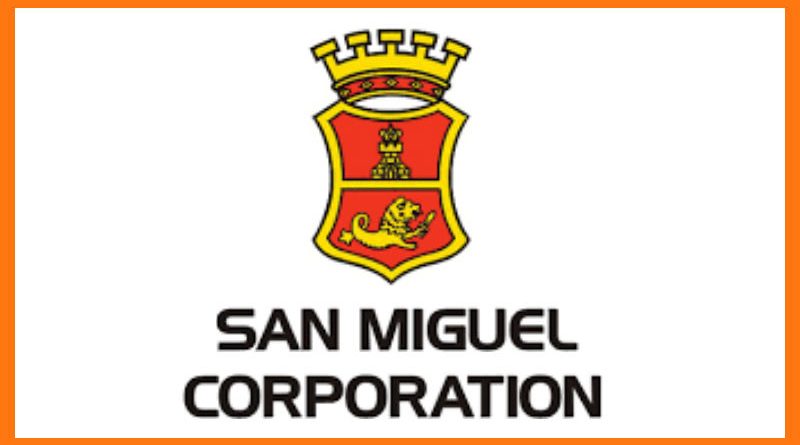 City officials urged Mayor Benjamin B. Magalong to look into the possibility of entering into a partnership with San Miguel Corporation for the purpose of repairing roads and building bike lanes in the city using asphalt made from recycled post-consumer plastic.

Under Resolution no. 643, series of 2020 signed by Mayor Magalong, local legislators stated that the city will definitely greatly benefit from the various programs on repairs of roads and put up of bike lanes through a sustainable partnership with San Miguel Corporation (SMC) for the use of post-consumer plastic asphalt as materials for road repairs and for building the proposed bike lanes along certain feasible roadlines.

The council noted the intention of SMC to build bicycle lanes out of post-consumer plastic waste in partnership with cities and provinces that intend to embrace the aforesaid endeavor to help in the proper disposal of non-biodegradable waste materials.

Further, the company is looking to work with technology partners and local governments in the different parts of the country that are willing to put up dedicated bike lanes to accommodate cyclists whose numbers have drastically risen due to the prevailing implementation of various levels of community quarantine and transportation restrictions brought about by the Coronavirus Disease 2019 (COVID-19) global pandemic.

The body stipulated that the local government has adopted a policy of revitalizing the environment where the city will take the lead in efforts to identify environmental protection, preservation, conservation and replenishment of dwindling resources aside from creating and execute long-term solutions that will surely provide the most appropriate solid and liquid waste management at the least possible expense.

According to the council, SMC built and started testing the country’s first asphalt road made with post-consumer plastic waste in Gen. Trias, Cavite last year where it was able to maximize the use of over 180,000 sachets and plastic bags for asphalt that was laid on a 1,500-square meter pilot test site.

Moreover, the road used more than 900 kilos of recycled plastic which was used as a binder with bitumen to produce the asphalt that was used for the overplay where the mix was made in partnership with Global Imperials Science Company Dow.

Based on independent laboratory testing, the council claimed that the aforesaid material exceeded the standards set by the Department of Public Works and Highways (DPWH) as the said move aims to effectively and efficiently address the environmental issues being raised on plastic waste.

The council asserted that once that the partnership with SMC will be concretized, the city will be able to pilot test the use of the aforesaid material that will be used by concerned government agencies in the prosecution of repairs on roads and the placement of asphalt overlays in identified road networks around the city to ascertain its feasibility in highly elevated areas compared to its successful pilot test in lowland pavements.

This post has already been read 318 times!LA TRINIDAD, Benguet –  Benguet Caretaker Congressman and Anti-Crime and Terrorism through Community