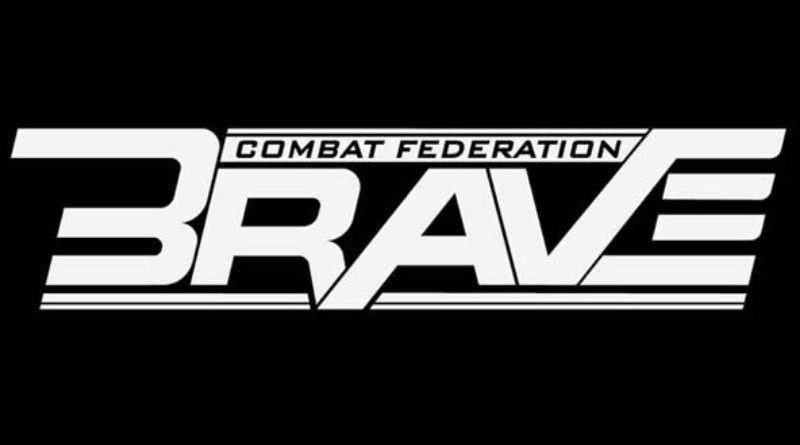 Former BRAVE bantamweight king Stephen “The Sniper” Loman and Jeremy “The Juggernaut” Pacatiw are some of the Team Lakay stars that made their mark in BRAVE fighting cages.

Loman captured the BRAVE title with a victory over Canadian-Indian Gurdarshan “St. Lion” Mangat in 2017.

His successful title defenses on multiple occasions and headlining various events made him arguably BRAVE’s biggest star during his reign.

He departed BRAVE for ONE Championship earlier this year with a 13-2 career fight record and the promotion’s only titleholder who defended his championship multiple times.

On the other hand, Pacatiw had a rough start in BRAVE, losing 3 of his first 5 fights at BRAVE then coming back strong by racking 4 victories in his last 5 fights to accumulate a respectable 6-4 mark during his stay in the Bahrain-based promotion.

Pacatiw last saw action in December 2019 against Brazil’s Felipe Efrain whom he defeated by first-round technical knockout. He landed an overhand right to complete the highlight-reel finish.

A third fight, Thanh Le dethroning  Martin Nguyen at ONE: Inside the Matrix, is also nominated for Comeback Of The Year.

The ongoing coronavirus pandemic has challenged both organizations greatly in 2020.

ONE Championship was able to resume its operations late last year, with most of its events taking place in Singapore but also infiltrated the US market with said ONE on TNT series.

ONE Championship had just finished airing the pre-taped ONE: Battleground II on Friday, August 13, whose main card was headlined by UFC veteran Zhang Lipeng and Filipino superstar Eduard Folayang.

Like ONE Championship, BRAVE CF also had to cancel a couple of its scheduled events at the onset of the global health crisis. However, it managed to bounce back a few months later and held a successful series of shows in countries such as Slovenia, Romania, Sweden and its home base of Bahrain.

This year, BRAVE CF has extended its reach in Europe, hosting fight cards in Russia, Belarus and Italy. The promotion is slated to have another show in the region with its debut offering in Konin, Poland on September 25.

On the other hand,  BRAVE CF will return to Almaty, Kazakhstan on August 21st to hold BRAVE CF 53. Hometown hero Nurzhan Akishev is penciled to face South Korea’s Tae Kyun Kim in the main event.

Voting for the 13th Annual Fighters Only World MMA Awards is now underway at worldmmaawards.com. It will conclude on Wednesday, September 8th.