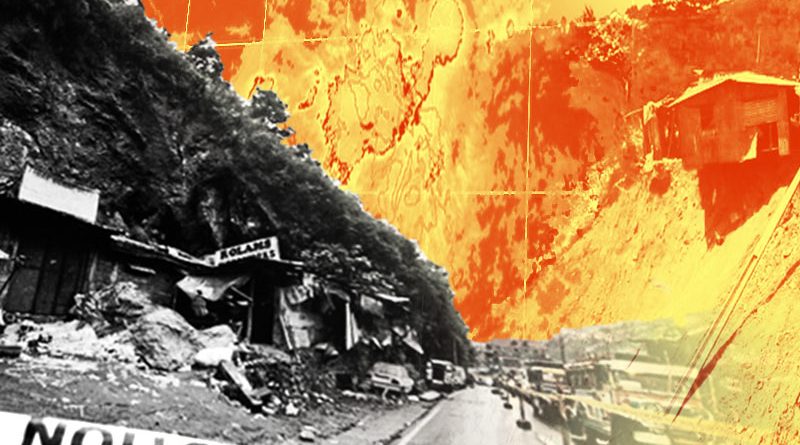 Initial police investigation showed that the victim’s father left the young boy alone in their residence when a fire from still undisclosed origin suddenly razed a portion of the said residential house that caused the victim to be sophocated which caused his instantaneous death.

Concerned residents were able to put out the fire prior to the arrival of fire-fighters and emergency responders that paved the way for them to be able to retrieve the unconscious victim and rushed him to the Benguet General Hospital (BeGH) where he was declared dead on arrival by attending physicians.

Arson investigators are still ascertaining the origin of the fire that gutted the residential structure considering the fact that it was able to claim the life of the young boy who was reportedly sleeping at the time of the said incident.