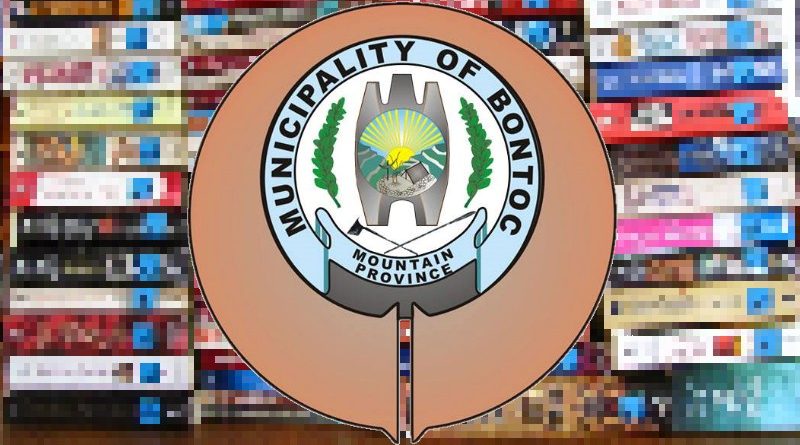 Bontoc, Mountain Province – The Bontoc Municipal Library received recognition from the National Library of the Philippines (NLP) for timely submission of 2019 monthly reports.

The NLP awarded a Certificate of Completion the Bontoc Municipal Library for having completed the 2019 Monthly Reports covering January to December. The award which was supposedly to be awarded on August 25, 2020 was earlier received by Municipal Librarian Chamreine Casiwen through a Webinar Jam.

According to Casiwen, public libraries affiliated with the NLP are required to submit reports before the 10th day of each month. She added that since 2018, the submission of monthly reports to the NLP had been online.

As an incentive for its compliance and timely submission of reports, the Bontoc Municipal Library is entitled to receive book allocations from the National Library.

With Mayor Odsey’s administration’s vision “Bontoc on the Rise” which encompasses five major programs to include Youth Development, Casiwen who manages the Municipal Library had many innovative ideas and activities towards improving literacy among the children of Bontoc. The mayor made special mention of Casiwen in his 2020 State of the Municipality Address praising her leadership where the municipal government, under her initiatives, had conducted reading drives in various elementary schools. She had also partnered with various local business establishments to promote reading. She comes up with fun activities in the Municipal Library to encourage more children to visit the Iibrary and read.

Meanwhile, with the Covid-19 pandemic that caused restriction for 21 years old and below to go out of their residences, Casiwen said that parents or guardians of children may visit the Bontoc Municipal Library to borrow and take home books and other reading materials that their children may read.