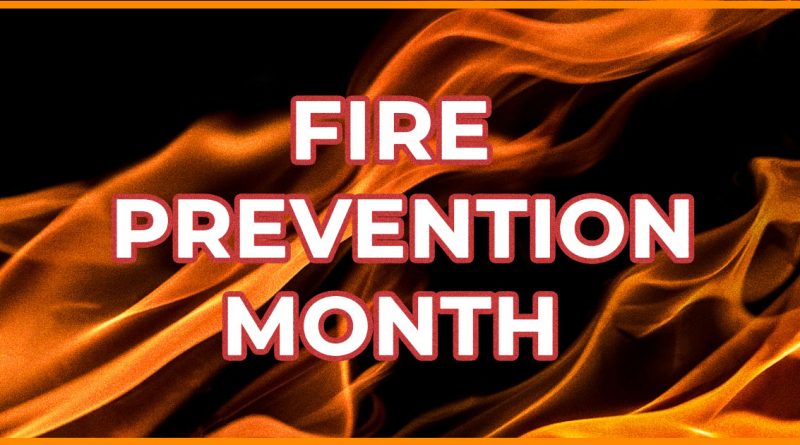 BONTOC, Mountain Province – By virtue of Presidential Proclamation No. 115-A, March is declared as the Fire Prevention Month as the number of fire incidents increase across the country during this period.

According to SFO1 David Pong-et who represented SFO4 Bartolome Cacamo, different activities for the celebration of the fire prevention month are lined up but since Mountain Province is still under Alert level 2, some activities are currently prohibited.

Pong-et mentioned that the Bontoc Municipal Fire Station (MFS) intensified its media and publicity campaigns during this pandemic by conducting radio guestings and posting of infographics on different social media platforms.

Aside from the regular conduct of Oplan Ligtas na Pamayanan (OLP) on the road, the Bontoc MFS will be reviving its campaign in increasing awareness on fire safety. This is through the conduct of a motorcade on March 7, 2022.

“The dramatic decline in the number of fire incidents in the municipality is seen as a result of the intensive information, education and communication (IEC) campaign and conduct of fire safety inspections,” he added.

Meanwhile, the Bontoc MFS also participated in the nationwide simultaneous blowing of horns as a kick-off activity for the Fire Prevention Month at 12:00 on  March 1, 2022.