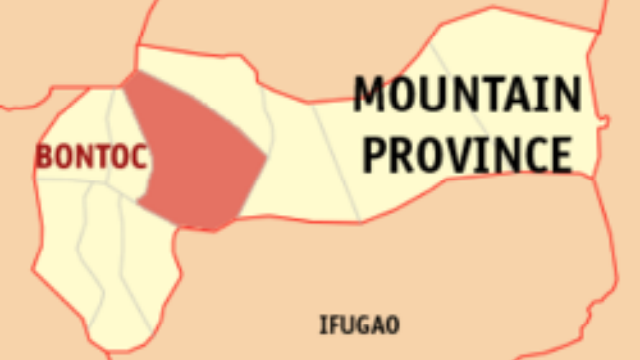 As the provincial winner having obtained an over-all performance rating of 96.2 with the adjectival rating of Outstanding or Excellent, barangay Poblacion received Php 15,000.00 cash prize and a Plaque of Commendation from the Provincial Peace and Order Council (PPOC) during the first Monday Flag Raising Ceremony held at the Provincial Capitol Frontage on September 4, 2017.

The Search for the Outstanding Lupong Tagapamaya is a program of the Department of Interior and Local Government (DILG) aimed to give recognition to the exemplary performance of Lupong Tagapamayapa in the barangays of cities and municipalities in pursuing amicable settlement of disputes that contributes to the attainment of peace and order in the community thereby help build foundation of meaningful development. The assessment covers January to December 2016 focusing on the criteria of Efficiency in Operations, Effectiveness in Securing the Settlement of Interpersonal Dispute Objective of the Katarungang Pambarangay (KP), Creativity and Resourcefulness of the Lupong Tagapamayapa, Area of Facility for KP and Financial or Non-Financial Support.

The Efficiency in Operations covers Observance of Settlement Procedure and Settlement Deadlines, Systematic Maintenance of Records, Timely Submission of Reports to Concerned Agencies and Conduct of monthly meetings exclusively on KP matters. Effectiveness in Securing the Settlement of Interpersonal Dispute Objective of the KP includes Quantity of settled cases against filed, Quality of Settlement of Cases and at least 80% compliance with the terms of settlement or award after the cases have been settled. Creativity and Resourcefulness of the Lupong Tagapamayapa comprises Settlement of Technique, Coordination with concerned agencies relating to disputes filed, Sustained information drive to promote Katarungang Pambarangay and KP Training or seminar within the assessment period.