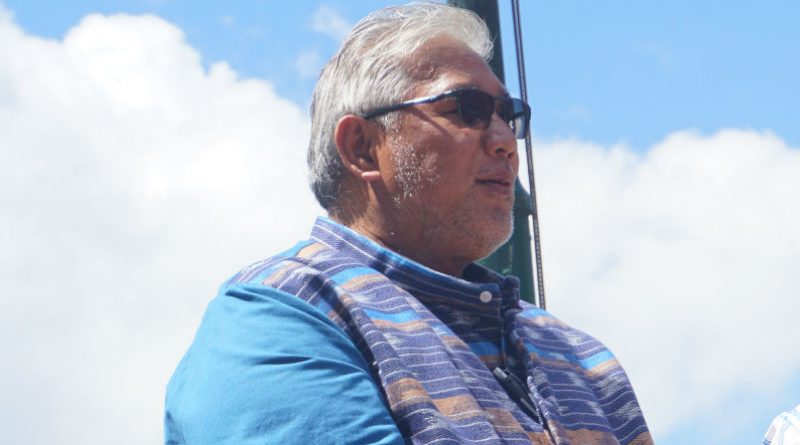 BAGUIO CITY  – Vice Mayor Faustino A. Olowan underscored that owners of boarding houses and apartments that did not close operations during the period of the Luzonwide enhanced community quarantine (ECQ) are not covered by the provisions of Ordinance No. 054, series of 2020, or the city’s rental holiday ordinance.

Olowan issued the clarification after the city government received numerous complaints from real estate lessors that their tenants are reportedly using the rental holiday ordinance as an alleged excuse for them not to settle their outstanding obligations to their landlords or landladies.

The vice mayor pointed out those covered by the rental holiday ordinance are government and private-owned buildings whose tenants were forced to close or opted to close during the ECQ implementation.

However, he explained that private-owned buildings being used as boarding houses and apartments are not covered by the mandatory provision of the rental holiday ordinance on the waiver of rentals for the ECQ period.

However, Olowan said operators of boarding houses and apartments are covered on a provision of the rental holiday ordinance that mandates the involved parties to negotiate among themselves for the possible grant of a grace period for the lessees to settle their accumulated unpaid rentals or grant of reasonable discounts that may will be applied on their accumulated rentals during the community quarantine.

According to him, there is no mandatory waiver of rent in boarding houses and apartments because the same did not actually close during the ECQ thus it will now be up to the lessees to negotiate with their lessors on how to settle their unpaid rentals during the community quarantine.

Olowan called on the public for understanding on the earlier confusion created on the businesses covered by the rental holiday ordinance, saying that owners of buildings and structures being rented out for boarding houses and apartments should also be considerate to the plight of their lessees who were heavily impacted by the ECQ implementation and consider giving them leeway in settling whatever backlog they have on their rents.

He asserted that during this difficult times, what should prevail should be understanding, compassion and consideration to the bizarre situation caused by the wrath of the global pandemic that is hovering in the different parts of the world.

The presiding officer said that everyone was heavily impacted by the ECQ implementation for more than 2 and a half months that is why there should be nothing wrong if there will be consensus among parties on how to settle whatever accumulated rentals in boarding houses and apartments because amicably settling differences is the right way to go instead of creating misunderstanding and hatred among people simply because of settlement of obligations that were caused by the global pandemic which is considered a natural calamity.