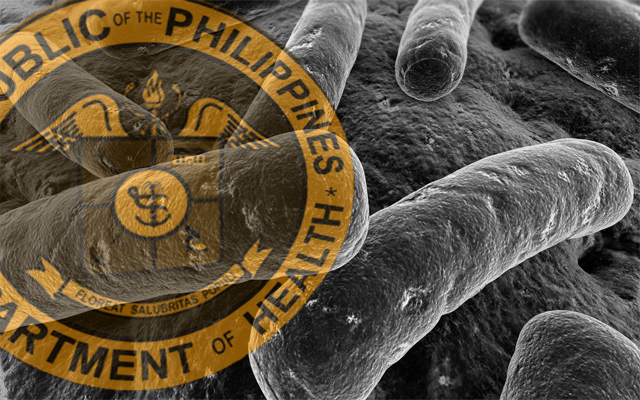 BAGUIO CITY – Bloody diarrhea cases in the Cordillera declined by only 8 percent after a total of 1,102 cases were registered regionwide for the first 7 months of the year compared to the 1,199 cases that were recorded during the same period last year.

However,  Dra. Lakshmi Legaspi, regional director of the Cordillera office of the Department of Health (DOH-CAR), said the agency was able to document one person who died due to bloody diarrhea during the period this year compared to the no death that was recorded last year.

According to the RESU report, females were the ones that were mostly affected with 553 cases or equivalent to 50.2 percent.

Further, the DOH-CAR official noted the age range of those who were affected with acute bloody diarrhea was 2 months to 98 years old with a median of 7 years old.

For July 2017 alone, she reported there were 103 acute diarrhea cases that were documented in the different rural health facilities which was 26 percent lower than the 139 cases that were recorded during the same period last year.

Of the number of affected individuals, 54 cases were said to be females that account for 52.4 percent and that the age range of the said individuals was from 2 months to 82 years old with a median of 6 years old.

Acute bloody diarrhea is potentially a sign of invasive enteric infection that carries a substantial risk of serious morbidity and death, especially in children in developing countries.

Legaspi explained in the region , most acute bloody diarrhea cases are caused by entamoeba histolyca and Escherichia coli..

She explained blood in the stool for most of the cases were caused by e. histolytica which thrive in contaminated water and food.

Among the recommended preventive measures include the boiling of drinking water, properly washing fruits and vegetables, practice of proper hand hygiene and environmental sanitation.

Legaspi appealed to the public to immediately report to the nearest health facility cases of acute bloody diarrhea so that the affected individuals could be given the appropriate medical attention to prevent them from succumbing to death which will be the serious negative effect of contracting the dreaded illness.