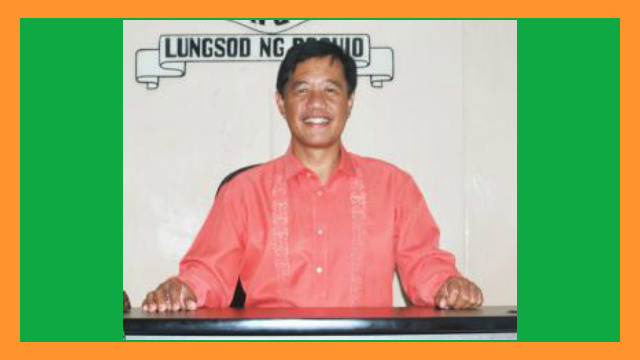 BAGUIO CITY  – The City Council approved on first reading a proposed ordinance allowing voluntary blood donation as an alternative mode of settlement of administrative fines for violation of city ordinances with fines ranging from P500 to P1,000.

The ordinance authored by Councilor Joel Alangsab stated the local government declared as a policy the voluntary donation of blood as an alternative mode to settle administrative fines for violation of ordinances enacted by the city with fines ranging from P500 up to P1,000.

Under the proposed ordinance, the violator of a local ordinance shall be informed of the option to donate blood voluntarily or to pay the corresponding fine upon apprehension and for purposes of ascertaining the identity of the violator, the City Health Services Office shall require presentation of any government, school or company issued identification cards such as but not limited to Tax Identification Number, driver’s license, Social Security System (SSS), Government Service Insurance System (GSIS) postal identification card, voter’s identification card, unified multipurpose identification card, PhilHealth, school, company, organization among others updated community tax certificate and ticket from the apprehending officer.

If the violator opts to donate blood, the ordinance stated he or she has 7 days to do so, otherwise, he or she will be compelled to pay his or her corresponding fine.

The ordinance added the violator who elects to donate blood shall proceed to the City Health Services Office for purposes of determining whether he or she is medically qualified or physically fit to donate blood.

If the blood examination reveals impurities and is found unsafe for medical or surgical use, the ordinance stated the blood donor and the apprehending officer shall be informed by the City Health Services Office about the result of the said blood examination.

Moreover, the blood donation shall not be less than 400 cc but not exceeding 500 cc per person in whatsoever violation with a corresponding fine prescribed in the local legislative measure.

If the violation committed has a higher penalty than those prescribed in the ordinance, the violator can opt to donate blood to offset only for the prescribed amount and the remaining balance can only be settled through monetary compensation at the City Treasury Office.

The City Health Services Office shall be in charge of implementing the ordinance and shall also prepare the guidelines for the availment of the donated blood by the citizens of the city within 30 days after the effectivity of the ordinance and immediately submit the same to the local legislative body for approval.

The ordinance seeks to encourage local residents to voluntarily donate blood to augment the meager blood supply of the different hospitals in the city.