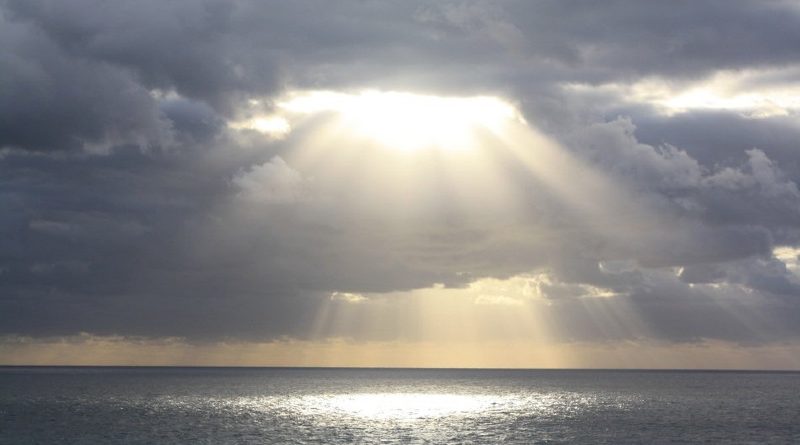 What does the bible say about God, the Father

God is the centerpiece of topics in the bible. Get to know him more with these descriptions mentioned in this book: 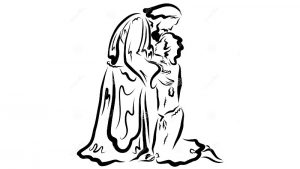 36Be merciful, just as your Father is merciful. Luke 6:36 New International Version

3Praise be to the God and Father of our Lord Jesus Christ! In his great mercy he has given us new birth into a living hope through the resurrection of Jesus Christ from the dead, 1 Peter 1:3. NIV

4But God, being rich in mercy, because of the great love with which he loved us Ephesians 2:4, English Standard Version

See more about God the Father (Click to go straight to specific bible description of God):

1. He identifies himself as “I AM”
2. He requires sole worship and is jealous of other gods
3. He has power one can only marvel at
4. He possess knowledge and methods higher than human understanding
5. He is merciful
6. He desires all men to be saved
7. He is upright and just
8. He is faithful and fair
9. He is compassionate to those who fear Him
10. More on God the Father

He identifies himself as “I AM” 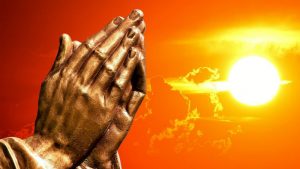 He requires sole worship and is jealous of other gods

He has power one can only marvel at 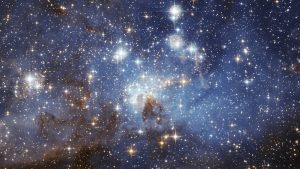 He created the universe:

1In the beginning God created the heavens and the earth. 2Now the earth was formless and empty, darkness was over the surface of the deep,…3And God said, “Let there be light,” and there was light. 4God saw that the light was good, and he separated the light from the darkness.

6And God said, “Let there be a vault between the waters to separate water from water.” 8God called the vault “sky.”

9And God said, “Let the water under the sky be gathered to one place, and let dry ground appear.” And it was so. 10God called the dry ground “land,” and the gathered waters he called “seas.”

11Then God said, “Let the land produce vegetation: seed-bearing plants and trees on the land that bear fruit with seed in it, according to their various kinds.” And it was so.

20And God said, “Let the water teem with living creatures, and let birds fly above the earth across the vault of the sky.” 21So God created the great creatures of the sea and every living thing with which the water teems and that moves about in it, according to their kinds, and every winged bird according to its kind. And God saw that it was good.

24And God said, “Let the land produce living creatures according to their kinds: the livestock, the creatures that move along the ground, and the wild animals, each according to its kind.” And it was so.

26Then God said, “Let us make mankind in our image, in our likeness, so that they may rule over the fish in the sea and the birds in the sky, over the livestock and all the wild animals, and over all the creatures that move along the ground.” Excerpts from Genesis 1, New International Version

The heavens declare the glory of God; the skies proclaim the work of his hands. Psalm 19:1, NIV
[Go back to list]

He possess knowledge and methods higher than human understanding 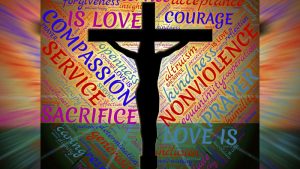 He desires all men to be saved

1Therefore I 1exhort first of all that supplications, prayers, intercessions, and giving of thanks be made for all men,… 3For this is good and acceptable in the sight of God our Savior, 4who desires all men to be saved and to come to the knowledge of the truth. 1 Timothy 2:1,3-4 New King James Version 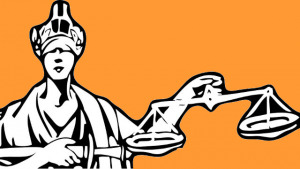 He is upright and just

He is the Rock, His work is perfect; For all His ways are justice, A God of truth and without injustice; Righteous and upright is He. Deuteronomy 32:4 NKJV

6The heavens declare His righteousness, And all the peoples see His glory. Psalm 97:6, NKJV

He is faithful and fair

13No temptation has overtaken you except such as is common to man; but God is faithful, who will not allow you to be tempted beyond what you are able, but with the temptation will also make the way of escape, that you may be able to bear it. 1 Corinthians 10:13, NKJV 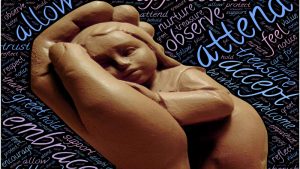 He is compassionate to those who fear Him 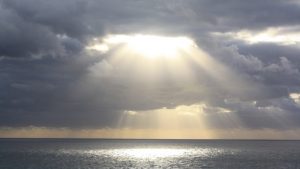 More on God the Father

6And he passed in front of Moses, proclaiming, “The Lord, the Lord, the compassionate and gracious God, slow to anger, abounding in love and faithfulness, 7maintaining love to thousands, and forgiving wickedness, rebellion and sin. Yet he does not leave the guilty unpunished; he punishes the children and their children for the sin of the parents to the third and fourth generation.” Exodus 34:6-7, NIV

These verses encapsulates what the new testament is for. If you are encourage by these verses, it wouldn’t hurt to search the bible deeper and find out more about these.

The presence of spirits unexplainable events and multiple scientific, medical, and logical reasons that supports the bible and its authors’ credibility project a possibility that God do exists. As such, being conservative might be the best alternative here.

This post has already been read 608 times!Member consumers of the Benguet Electric Cooperative (Beneco) should get used anew to