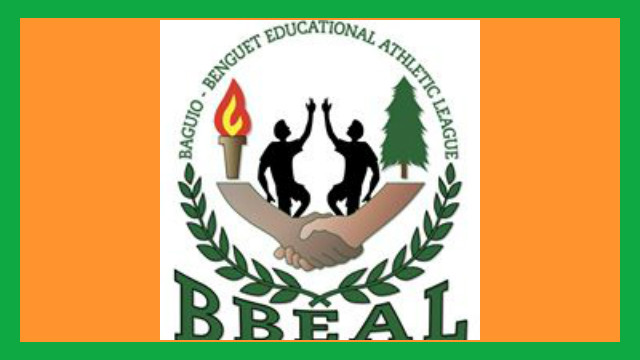 BAGUIO CITY – The athletic showdown among schools in the city and the capital town of Benguet again takes center stage as the Volleyball competitions of the Baguio-Benguet Educational Athletic League (BBEAL) got underway last month.

Buried among the merry activities of the city’s flower festival, the Baguio school triumvirate of University of Baguio (UB), University of the Cordilleras (UC), and Saint Louis University (SLU), along with the Baguio College of Technology (BCT) took the driver’s seat at the early stages of the competitions.

In the women’s division, these four schools roared to early wins, setting up for some thrilling matches in positioning themselves to the top of the team standings after the elimination round.

They are followed by the SLU Lady Navigators, who registered wins including three setter wins against the Lady Maroons and the Lady Eagles.

The UB Cardinals, on the other hand, led the other bracket with three straight wins, including three setters against the Cordillera Career Development College (CCDC) Lady Admirals and the Pines City Colleges (PCC) Lady Warriors.

Hot on their tails are the BCT Lady Atoms with impressive wins that include one against the Kings College of the Philippines Lady Amazing Tigers and another against the Lady Warriors in straight sets.

It’s almost the same in the men’s division, where the “Big Three” led the charge.

The Jaguars raced to two quick wins, over the Atoms and the Eagles, while the Cardinals rolled over the Tigers, the Admirals and the Atoms.

The Navigators, on the other hand, handed the Eagles and the Tigers losses before being upset by the Cavaliers in four sets.