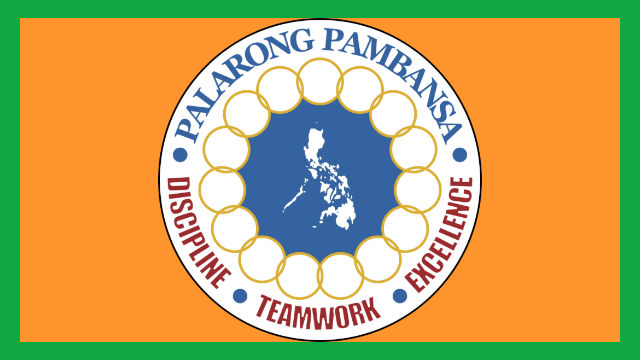 BAGUIO CITY – The Summer Capital and Benguet’s fervent dream of co-hosting the 2018 Palarong Pambansa remains just that for now – a dream.

The Palarong Pambansa Technical Evaluation Committee headed by Department of Education (DepEd) Secretary Leonor Briones has chosen Vigan City, Ilocos Sur as venue of the Games next year where more than 12,000 elementary and secondary athletes from 18 regions are expected to compete.

Other bidders included the local governments of Bulacan, Marikina and Isabela.

The country’s largest and most prestigious sporting event has never been held in the Cordillera region.

Mayor Mauricio Domogan, Governor Cresencio Pacalso, La Trinidad Mayor Romeo Salda and other local officials including those from the DepEd-Cordillera and city offices were in Manila to bolster their hosting bid’s chances in the selection process.

DepEd regional information officer Georaloy Palao-ay said it was Domogan who did the “Coolest Palaro” presentation before the selection board highlighting Baguio and Benguet’s year-round temperate climate, adequate accommodation and sports facilities, tourist sites, peace and order and others.

Palao-ay claimed that Baguio and Benguet had the highest scores in terms of accommodations and sports facilities according to an inspection team that visited earlier to check the facilities.  They were accompanied by local sports officials headed by city sports coordinator Gaudencio Gonzales.

Despite the setback, the three local chief executives accepted the Palaro board’s decision in the spirit of sportsmanship and are planning to bid for the Games again in the future, he added.

The leaders are also thanking all those who have thrown their all-out support for Baguio and Benguet’s bid like government and private educational institutions, police, media, government agencies, volunteers, utility companies, and many more.

It must be recalled that Domogan earlier expressed the Summer Capital’s desire to host the Palaro especially after the rehabilitation of the Baguio Athletic Bowl.

He requested Benguet including La Trinidad to co-host the event to bolster the chances of having the Palaro staged in the Cordillera region for the first time in its history.