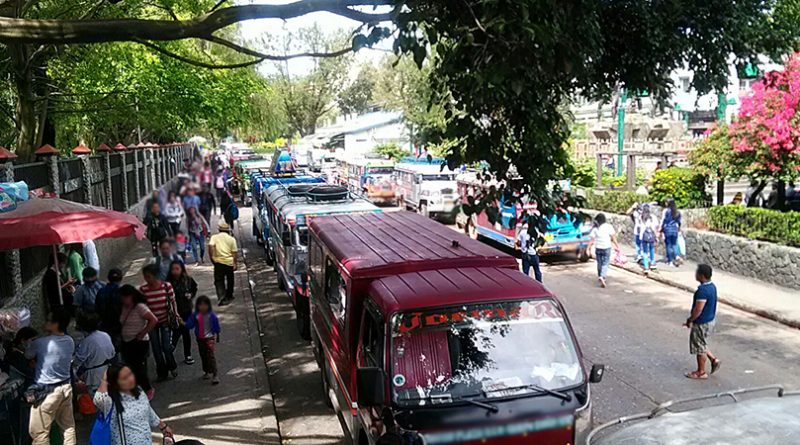 BAGUIO CITY  – The City Council approved a resolution supporting the call of the Baguio-Benguet jeepney associations coalition against jeepney phase out provided that the owners and operators shall make sure that their dilapidated units are in good running condition and road-worthy pursuant to the standards prescribed by the transportation laws on common carriers.

The resolution authored by Councilor Joel Alangsab stated the leaders and members of the Baguio-Benguet jeepney associations coalition during their recent gatherings in the city publicly signified their unconditional willingness to rehabilitate their dilapidated units to conform with the prescribed standards of public utility jeepneys enshrined in the different transportation laws on common carriers to guarantee the protection of the riding public.

In the city, the resolution stipulated that there will be no phase out of public utility jeepneys provided that owners and operators will simply guarantee that their motor vehicles are in good running condition to ensure that the riding public will be guarantee safety when using the jeepneys as their mode of transport from their points of origin to their desired points of destination.

Department Order No. 2017-011, the Omnibus Franchising Guidelines (OFG) issued by Transportation and Railways Secretary Arthur Tugade last June 19, 2017, seeks to provide safe, comfortable and environmentally-sustainable modes of public transport to commuters but it also aims to phase out old and dilapidated jeepneys to be replaced with the prescribed modernized jeepney units like the electronic, hybrid, LPG-power jeepneys or jeepneys that have Euro-4 compliant engines costing about P1 million per unit, thus, a plan that will effectively bury jeepney operators in debt.

The resolution added the proposed replacement electronic jeepney was proven during the pilot testing that it cannot withstand the mountainous terrain of the city and the region as a whole, thus, the said modernization program of the government will definitely jeopardise the city transportation system and deprive residents of affordable means of transportation.

According to the proposed resolution, the modernization program of the mass transport system will definitely complicate the existing traffic and parking problems in the city considering that the program entails the expected increase in the number of motor vehicles without disposing the traditional jeepneys from the city’s roads.

Members of the local legislative body asserted that the local government will adopt the policy of no-phase out of jeepneys despite the national government’s modernization program provided that owners and operators will comply with the minimum requirements that the jeepneys should be in good running condition for the stress-free and convenient travel of residents and visitors.

Alangsab said the resolution is aimed at supporting the ordinary jeepney drivers and operators as they will be deprived of earning decent income.