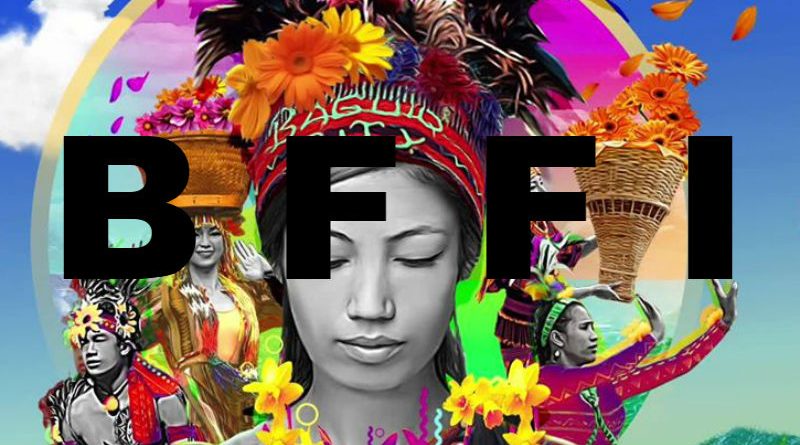 BAGUIO CITY – The Baguio Flower Festival Foundation Inc. asked for more time to submit the financial report on the activities conducted during the Panagbenga Festival .

In a letter to Mayor Mauricio Domogan through City Budget Officer and Local Finance Committee Chair Leticia Clement, BFFFI Executive Committee co-chair Freddie Alquiros sought a 30-day extension or until May 15 to complete the process.

He said the extension would allow them “to cover post-festival transactions and for our stakeholders to comply with their respective obligations and clearances with private and non-governmental agencies which transpired after the closing of the festival.”

“We intend to submit the unaudited financial reports as of April 30, 2018 and present the same to the Board of Trustees of the Foundation thereafter for review and approval before copies are provided the Finance Committee,” Alquiros noted.

He promised to provide a financial report that would “more or less provide an overall picture of the festival’s financial results.”

Clemente said they would grant the requested extension and would also ask for the delay of the report they were required to make to the City Council as per Administrative Order No. 140 series of 2017 of Mayor Domogan.

The committee earlier required the BFFFI and the Association of Barangay Councils to submit their financial reports on the activities conducted during the Panagbenga on or before April 15 with receipts and expenses for each of the activities run during the month-long festival.

The ABC under Chairman Councilor Michael Lawana which conducted the Baguio Blooms and the Session Road in Bloom events submitted its own report and this will be reviewed by the finance body.

BFFFI’s report would cover all of the activities of the festival.

The mayor’s administrative order tasked the finance committee to prepare the full accounting of the operations of the festival within one month from the time it has received the financial reports of the committees and submit copies of the same to the City Government and the BFFI.

The same order provides that the net income from the festival “shall accrue to the BFFFI solely to be utilized as additional starting fund for the 2019 Panagbenga.”