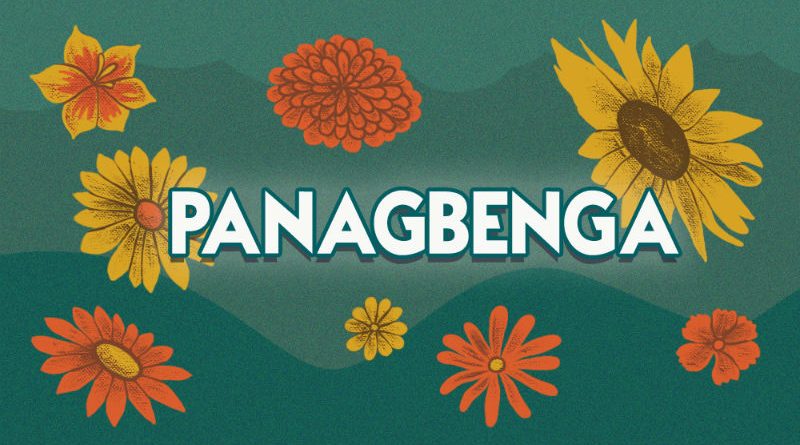 BFFFI Executive Committee Co-Chairperson and Baguio Country Club General Manager Anthony R. de Leon said that the Panagbenga Flower Tee golf tournament which was earlier scheduled for this weekend was moved to February 22, 2020 at the Baguio Country Club fairway while the judging of the school-based landscaping competition will be held on March 4-6, 2020.

Further, the Handog ng Panagbenga sa Pamilyang Baguio, the Panagbenga open Kite Flaying Contest, Let A Thousand Flowers Bloom, the Panagbenga Cultural Show of the academe and the initial fireworks display will be simultaneously be held on March 15, 2020.

He added that the much-awaited grand opening parade will be scheduled on Saturday, March 21, 2020 while the Panagbenga Cultural dance competition of the different tribes will be conducted om Sunday, March 22, 2020.

De Leon explained that the decision to re-schedule the major flower festival events next month was the product of the close coordination among health authorities, local officials and the BFFFI wherein it was proven that the situation in the city on the Corona Virus Disease (COVID) 2019 scare has improved over the past several weeks.

On March 28, 2020, the public will be entertained by the performers that will be participating in the grand streetdancing parade followed by their field performance at the Baguio Athletic Bowl while colorful floats will be displayed along the major streets of the city during the grand float parade on Sunday, March 29, 2020.

The week-long Session Road in Bloom that was originally scheduled on March 2-8, 2020 will now be conducted on March 30 to April 5, 2020 wherein the whole stretch of Session road will be closed to vehicular traffic to pave the way for its conversion to a virtue promenade area with the establishment of sidewalk cafes and exhibitors that will be displaying flower-inspired products and handicrafts.

The flower festival closing ceremonies that was earlier scheduled on March 8, 2020 will be held on April 5, 2929 at the Baguio Athletic Bowl which will be capped by a grand fireworks display, one of the much-awaited events of the Panagbenga.

The theme of this year’s flower festival is ‘ Panagbenga 2020: Blooming Through the Years’  which was chosen from hundreds of entries that were submitted by participants to the theme making contest that was previously launched to involve the public in the crafting the theme for the Panabenga, especially that it will be celebrating its 25th anniversary this year.

This post has already been read 2540 times!The city identified some twelve priority investment areas that are expected to contribute in efforts