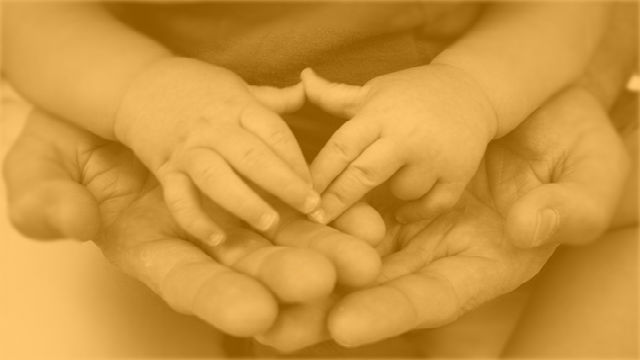 BAGUIO CITY  – The Cordillera office of the National Nutrition Council (NNC-CAR) disclosed that there were improvements in the nutritional status among 0-59 months children in some 53 municipalities in the region that were surveyed based in the mini-assessment on the effects of the Coronavirus Disease 2019 (COVID-19) to the nutrition of the children dung the implementation of the enhanced community quarantine (ECQ) and general community quarantine (GCQ).

Based on the survey that was conducted for the said purpose, NNC-CAR regional nutrition program coordinator Rita D. Papey stated that 40 percent of the municipalities that were surveyed no change in the nutritional status of the children in the aforesaid age bracket while 7 percent reflected worsening nutritional status among children.

She cited that the reasons for the improved nutritional status include adequate food supply for families during the wrath of the global pandemic with food supplies provided by local governments, cooperatives, private organizations and other donors and children were batter cared for because parents were at theme due to the lockdown.

The NNC-CAR official pointed out that the implementation of the community quarantine did not adversely affect the nutritional status of children in the villages in general.

The survey showed that food supplies was sufficient because the main source of livelihood of most of the populace is farming.

Papey revealed that the objectives of the survey were to find out effects of the COVID pandemic to the nutritional status of children, particularly those 0-59 months old; find out food situation and to find out care of children during the implementation of the community quarantine.

Papey asserted that the survey clearly showed the importance of the presence of stable supply of food for the families through the presence of backyard gardens that serve as a source of food when the situation such as the ECQ and GCQ will be enforced during similar pandemics in the future.