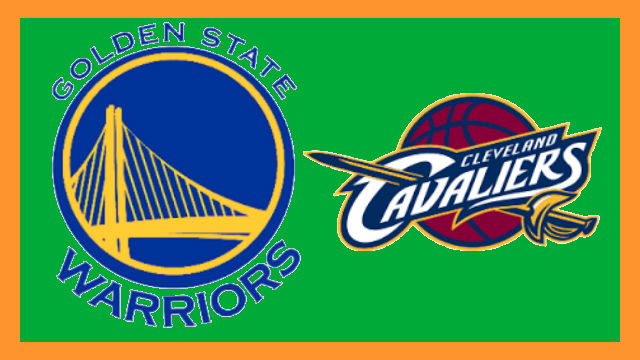 Filipino basketball fans are in for a treat as ABS-CBN, the country’s leading media and entertainment company, continues to bring the entire NBA Finals series LIVE on free TV and on SKYcable that started with the  June 2 Game 1 between the Golden State Warriors and defending champion Cleveland Cavaliers.

The Warriors cruised to a victory in games 1 and 2 at Golden  State while ignited a late fourth quarter comeback in game 3 to race to a formidable 3-0 lead.

They routed the Cavs in game 1 with an 113-91 win behind Kevin Durant’s 38 points and 2016 MVP Stephen Curry’s six three-pointers. Lebron James’ double-double of 28 points and 15 rebounds could not make up for his team’s 20 turnovers.

It was Klay Thompson’s turn to get hot as he delivered the early blows, finishing with 30 points, including six triples, in game 3. Durant made the finishing touches that ignited a late rally to shock the Cavs, 118-113, and send the end of the NBA finals to a brink.

Filipino NBA fans caught the action with Filipino commentary on ABS-CBN channel 2 on free TV and on ABS-CBN HD on SKYcable channel 167, courtesy of ABS-CBN Sports’ Boom Gonzalez and TJ Manotoc, who are covering the Finals in the US.

Viewers will continue to experience the best of both worlds as ABS-CBN’s NBA Finals coverage go on with Game 4 scheduled on Saturday (June 10) at 8:30 a.m. on ABS-CBN, ABS-CBN HD, S+A, and S+A HD.

Find out if James, NBA’s all-time playoff scoring leader, and Kyrie Irving, the cover of the new NBA2K game, can avoid a sweep and rally for a comeback, or the Warriors foursome of Durant, Stephen Curry, Klay Thompson, and Draymond Green will bring out the broom in Game 4.