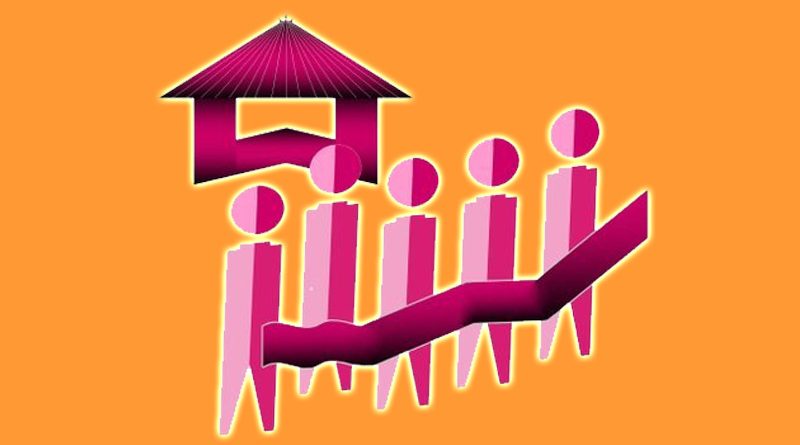 Baguio City- The province of Benguet has the fastest growing population among the provinces and cities in the cordillera region with an average annual population growth rate of 1.91 percent during the period of 2010 to 2015.

Baguio city is in second place with an annual growth rate of 1.54 percent.

Based on the 2015 census of population conducted by the Philippine Statistics Authority (PSA), Benguet had the biggest population with 446 thousand followed by Baguio City with 345 thousand residents, Abra with 241 thousand and Kalinga with 213 thousand populations.

PSA-CAR also reported that among the city, excluding Baguio City, and municipalities in the region the largest in terms of population size is La Trinidad from the province of Benguet with 129, 133 persons and followed by City of Tabuk is in Kalinga with 110, 642 persons.

Of the 1, 176 barangays in the region, five barangays from Benguet again landed in the top ten most populous barangays based on the result of the latest census.

Barangay Pico is second to Irisan of Baguio with 23, 282 populations, and the barangays of Balili and Poblacion landed in fourth and fifth place respectively while barangay Ampucao of Itogon landed in the 7th place with 11, 118 populations followed by Virac with 10, 990 residents.

PSA-CAR explained that the conduct of the 2015 Census of Population will provide government planners, policy makers and administrators with data on which to base their social and economic development plans and program.  Specifically, in government, it serves as basis for redistricting and apportionment of congressional seats, allocation of resources and revenues, such as the Internal Revenue Allotment for LGUs, creation/conversion of political and administrative units, such as provinces, cities, municipalities, and barangays, formulation of policies concerning various segments of the population and development of policies and programs relative to the delivery of basic social services.

The statistical information from the census will also help Businesses and industries in the identification of sites for establishing businesses and determining consumer demands and supply of labor for the production of various goods and services. By: JOSEPH MANZANO

May 19, 2022 Bony A. Bengwayan Comments Off on Beneath Still Waters/2
Agriculture, Fishery and Pets

May 19, 2022 --- Comments Off on Kibungan Folks trained on OA Technology
This site uses cookies: Find out more.