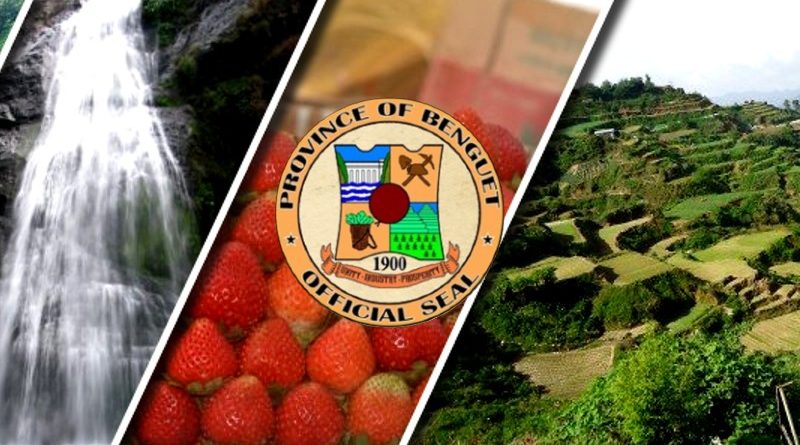 LA TRINIDAD, Benguet – The provincial inter-agency task force for the management of emerging infectious diseases opened the province’s tourism industry for local travelers as part of the efforts of the local government to gradually and safely revive the heavily-impacted industry and help bring back jobs and the economic activities of the people.

However, Gov. Melchor Diclas clarified that the various tourist spots will only be opened for local tourists with strict adherence to the implementation of the prevailing minimum public standards to abate possible transmission of the dreaded Coronavirus Disease 2019 (COVID-19)  that might trigger another surge in cases.

He admitted that the province’s health care system was nearly overwhelmed and the frontliners unduly stressed with the recent surge in COVID-19 cases triggered by the more infectious Delta variant and people must learn from this experience by ensuring their compliance to the minimum public health standards even with the decline in cases over the past several weeks.

The task force also agreed that vaccinated local tourists shall present to their desired destinations their vaccine cards indicating they are fully vaccinated while unvaccinated travelers will be required to present their negative reverse transcription polymerase chain reaction (RT-PCR) test results as part of the ongoing efforts to revive the local tourism industry.

According to him, tourism is one of the province’s economic drivers because of the presence of natural attractions thus the task force should consider the plight of industry stakeholders that want the gradual and safe resumption of tourism-related activities even with local travelers to regain the vibrance of the economic for people in their communities to re-establish their livelihoods.

Benguet was forced to stop accepting the visitors a few months ago because of the surge in COVID-19 cases of the Delta variant which affected the momentum earlier gained by the tourism industry.

The province hosts the Mount Pulag National Park, the second highest mountain peak in the country and the highest mountain peak in Luzon, the famous Kabayan mummies, the vegetable terraces and farms provincewide, the Asin hot springs, various trekking destinations, among other tourist spots, that were previously frequented by both foreign and domestic tourists.

Diclas urged the public to sustain their compliance to the minimum public health standards because the decline in cases does not mean that the ongoing battle against the virus is over as there might be future unexpected surges that may be triggered by the failure of the people to adhere to basic health and safety protocols. By HENT

This post has already been read 2353 times!The city identified some twelve priority investment areas that are expected to contribute in efforts