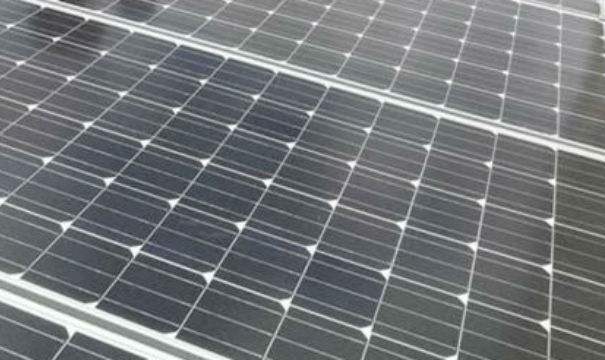 LA TRINIDAD, Benguet – The provincial government and the Cordillera office of the Technical Education Skills Development Authority (TESDA-CAR) recently launched Project Silaw or the solar installation in the houses of identified beneficiaries to advance their welfare and improve their access to available sources of renewable energy.

The project will be undertaken by the provincial government headed by Gov. Melchor D. Diclas and TESDA-CAR under the leadership of regional director Engr. Manuel Wong through the employment of a community -based training with the main goal of capacitating the selected villagers in the communities with the required skills of installing quality solar panels in their respective houses.

Diclas and Wong signed the memorandum of agreement that will jumpstart the implementation of the Project Silaw in the province where the duties and responsibilities of each party had been defined during the duration of the installation of the solar panels in the identified houses of the beneficiaries.

The governor recognized the importance of embracing various forms of renewable energy to be able to help in bringing to the remote villages of the province cheap and quality power that will allow the beneficiaries to be able to venture into sustainable sources of livelihood that will help improving their living condition.

Under the provisions of the Renewable Energy Act of 2008, local governments are entitled to a share from the development and utilization of existing sources of renewable energy in their areas of jurisdiction for the same to be used in the implementation of energy-related projects in the said places.

Aside from solar, other identified renewable sources of energy include hydro, geothermal and wind which are present in the different parts of the province and the cordillera.

Earlier, the energy department identified the Cordillera as one of the potential sources of renewable energy because of the presence of its natural resources.

Currently, Benguet plays host to the Binga and Ambuclao dams that have a combined power production of 226 megawatts and various minihydro power plants that are located in the different municipalities where there is abundant supply of water because of the presence of major river systems in the said areas.