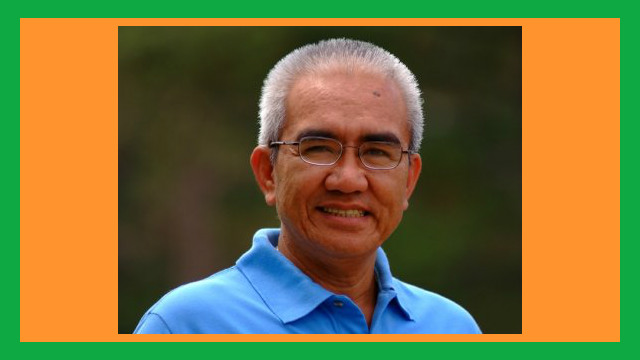 La Trinidad, Benguet – The Province of Benguet is still reeling over the passing away of its former Governor, Raul “Rocky” M. Molintas, who passed away on Valentine’s Day (February 15, 2018, Philippine time) in San Fransisco, California, USA due to hemorrhagic stroke and acute leukemia.

Molintas was travelling to California to be with his wife, who is assigned in the area in her official function as Department of Tourism attaché, when the stroke happened.

He was known for being the labor lawyer of National Federation of Labor Unions-Kilusang Mayo Uno during the 80’s and early 90’s.

During his term as governor, he initiated the return of Apo Anno, known as the Mighty Hunter of Benguet, in 1999 whose remains have been mummified and has been laid to rest in his original burial rock at Nabalicong, Natubleng, Buguias.

He was also instrumental for the rehabilitation and modernization of the Benguet General hospital during his term as governor.

He was also an active sportsman, specifically in chess and golf, and served as a former board of director for the National Chess Federation of the Philippines (NCFP).

He spend his elementary days at the Lucban Elementary School then completed his education at the Saint Louis University, eventually finishing Political Science and Bachelor of Laws.

Molintas is survived by his wife, Purificacion Suanding, an executive of the Department of Tourism, his children Baron Ralph, Gavin Rocky, and Charmaine Molintas-Likigan.

His return to the country is still to be arranged as of press time, so is the details of his wake and internment.