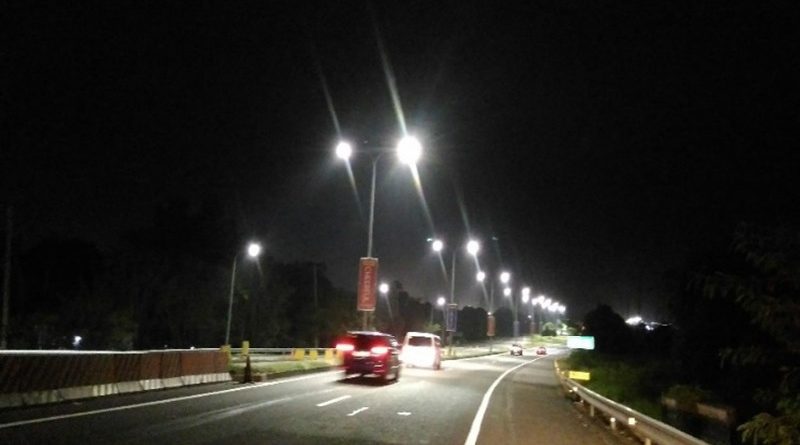 LA TRINIDAD, Benguet – Benguet Caretaker Congressman and Anti-Crime and Terrorism through Community Involvement and Support (ACT-CIS) Party-list Rep. Eric Go Yap disclosed that numerous billboards promoting the different tourist destinations in the various parts of the province will soon be installed along the stretch of the North Luzon Expressway (NLEX), Subic-Clark-Tarlac Expressway (SCTEX), Tarlac-Pangasinan-La Union Expressway (TPLEX) and in Metro Manila to inform and educate the visitors that there are far more refreshing and wonderful tourist destinations in the interior parts of the Cordillera.

Aside from tapping the services of a former international beauty queen to serve as the province’s tourism ambassadress, Yap, who chairs the powerful House Committee on Appropriations, stated that the installation of the tourism promotional billboards in strategic areas along expressways leading to the different parts of the metropolis will be an added boost in the efforts of concerned government agencies and local governments to start gradually opening their tourism destinations for limited number of visitors to help in possibly reviving the local economy.

What matters to him now, according to Congressman Yap, is that when people talk about Benguet, it should be a distinct province that is known to have peace-loving people and beautiful tourist destinations in the 13 municipalities worthy of visiting.

He admitted that numerous tourism industry stakeholders had been heavily impacted by the implementation of the prevailing community quarantine because visitors are still barred from entering the different tourist destinations in the province as one of the measures to prevent the spread of the dreaded Coronavirus Disease 2019 (COVID-19) in the province that might further impact on the limited health care system in the different municipalities.

However, Congressman Yap pointed out that a safe, sure and responsible strategy must be put in place by concerned government agencies and the local governments to allow the possible resumption of tourism activities that will bring back the employment of thousands of displaced workers and the sources of income for hundreds of businesses that had to temporarily cease operation following the suspension of tourism events around the country in March.

Congressman Yap pointed out there are various ways by which agriculture and tourism could work for the greater advantage of the province in enticing visitors to the highlands, thus, the same must be put in place by the concerned stakeholders to provide an added boost in the growth potentials of Benguet, especially when there will be an interplay of agriculture, environment and tourism into a holistic model for the appreciation of the interested visitors.

The lawmaker emphasized that Benguet independently stand alone in terms of the aggressive promotion of its scenic and historic tourist destinations so that it will not be overflow of visitors that they will be getting but there will be a huge influx of domestic tourists because of their desire to visit other destinations with much better and improved attractions that will satisfy their desire for wonderful and refreshing tourist spots within their midst. By HENT

This post has already been read 17153 times!…if they played under 1998 rules and style. Sorry, Draymond Green. Yeah, you