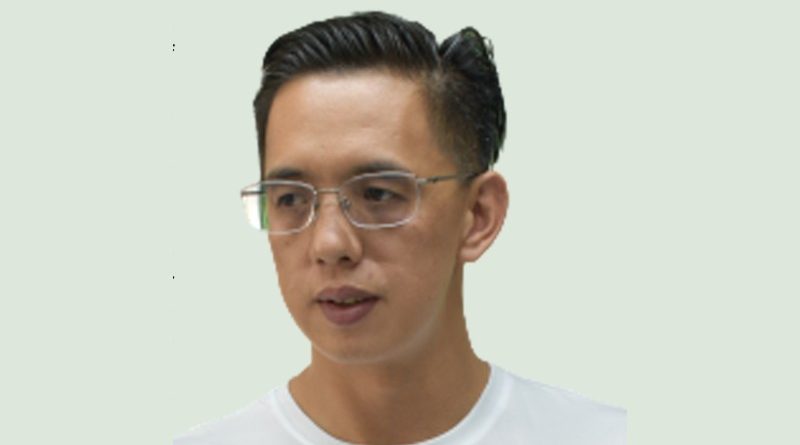 BAKUN, Benguet  – Indigenous peoples from the different towns in the province are eagerly awaiting the decision of National Commission on Indigenous Peoples – Cordillera Administrative Region (NCIP-CAR) regional director Marlon Bosantog on their repeated clamor for him to run for the position of Representative of the province’s lone district in the upcoming May 9, 2022 synchronized national and local elections as the filing of the certificates of candidacy (COCs) of aspiring individuals for various elected posts in the bureaucracy is fast approaching.

However, Bosantog stated that he is still weighing his possible options on the said endorsement because it will have an impact on his personal and official engagements in the future.

We had been humbled by the endorsement of our brothers and sisters from the different parts of Benguet but we will have to seriously consider all our available options so that we will be able to continuously serve our fellow indigenous peoples in whatever way in the future. We are grateful for the said endorsement and we owe it to them,” Bosantog stressed.

The NCIP-CAR official claimed that he is continuously consulting responsible people who are willing to provide him the right direction in his career as a public official and whatever decision he will make will be made available to the public the soonest.

Despite the prodding of the IPs for him to seek the province’s congressional post, Bosantog expressed his all-out support to the ongoing unification talks being undertaken by politicians who are also interested to aspire for the said position and that he hopes that it will produce a good outcome beneficial to the interest of the people of Benguet.

Bosantog completed his basic education in public schools in the province before finishing his baccalaureate and law studies at the Catholic-run Saint Louis University (SLU) in Baguio City. He joined the Office of the Solicitor-General to jumpstart his career in public service before being given a break as regional director of the NCIP-CAR late last year.

Earlier, indigenous peoples from Bakun, Itogon and Bokod clamored for Bosantog to heed their call for him to run for the province’s congressional post in the upcoming elections because of his significant accomplishments in fighting for their rights over their respective ancestral domains by mandating companies operating in their areas to conduct the required free and prior informed consent (FPIC) for the IPs to be able to maximize their rightful benefits from the development of the State’s resources that are within their domains.

According to them, by ensuring that IPs will not be shortchanged of their deserved benefits from the development and utilization of the resources that are within their domain is already a significant accomplishment of the NCIP-CAR head as he made sure that IPs who preserved and protected the same will be getting their rightful share which send a clear message to other companies that are interested to operate in the domain of IPs that IPs deserve the utmost respect from those wanting to do business in their domains.

The Cordillera is dominated by IPs as 92 percent of the region’s population come from various groups of IPs who were able to preserve and protect the region’s resources from environmentally critical projects of both the national government and the private sector over the past several decades. By HENT

323       323SharesThis post has already been read 994 times!TABUK CITY, Kalinga – With the voter’s registration extended, the Commission on Elections