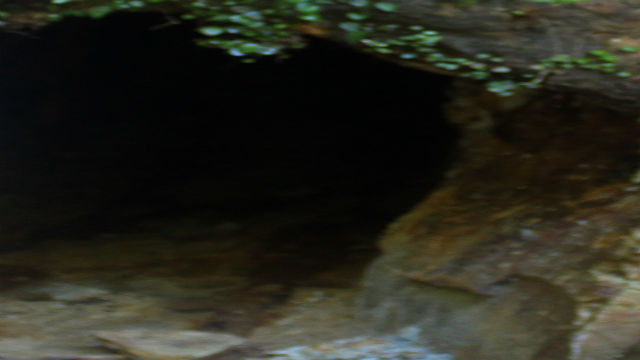 MANKAYAN, Benguet – Benguet caretaker congressman and Anti-Crime and Terrorism through Community Involvement and Support (ACT-CIS) Party-list Rep. Eric Yap assured officers and members of the Benguet Fedration of Small-Scale miners that he will go out of his way to convince officials of concerned government agencies to allow the resumption of pocket miners to allow them to have sources of livelihood for them to help their families cope with the negative impact of the ongoing Corona Virus Disease (COVID) 2019 pandemic to the local economy.

Yap, who chairs the powerful House committee on appropriations, was joined by Mayor Frenzel Ayong during the brief consultation with the pocket miners led by the federation president Manasseh Guillies.

The lawmaker pointed out that now is the time for the concerned government agencies to understand the predicament of the members of the vulnerable and marginalized sectors in the farl flung communities by easing up on the restrictions that had been imposed on small-scale mining but with a constant reminder on the need for them to adhere to the implementation of established basic health and safety protocols in their respective workplaces.

Earlier, the Provincial Mining Regulatory Board (PMRB) unanimously approved a resolution earnestly requesting Environment Secretary Roy Cimatu to lift the temporary ban that was imposed on pocket mining in the Cordillera after the occurrence of the tragic landslide that transpired at Level 070, Ucab, Itogon last September 15, 2018.

Congressman Yap stipulated there is a need for government officials to look after the welfare of the greater majority of the people, especially among vulnerable and marginalized sectors, and for them to recognize the importance of bringing back their economic activities to allow the gradual and safe recovery of the local economy.

According to him, efforts are now being done by his office to include the pocket miners as part of the upcoming recipients of financial assistance from the labor department’s Tulong Panghanapbuhay Para sa Ating Disadvantaged and Displaced Workers (TUPAD) program to at least mitigate the effects of the pandemic and the prolonged suspension of small-scale mining to the living condition of their families in the different parts of the province.

The Benguet caretaker congressman stipulated that he will do his best to work out what will be the best arrangement to allow the heavily impacted pocket miners to pursue their economic activities for them to generate the appropriate resources that will be used to sustain uplifting the living condition of their families and to recover from the negative effect of the pandemic to the overall economy of the province.

For the past several decades, small-scale mining has been one of the major sources of livelihood of tens of thousands of people from the various mineral-rich areas in the province.

Leaders of small-scale mining groups provincewide are keeping their fingers crossed that Congressman Yap will be able to convince government regulatory agency officials to lift the ongoing temporary suspension of pocket mining for them to be able to bring back the vibrance of their economic activity.