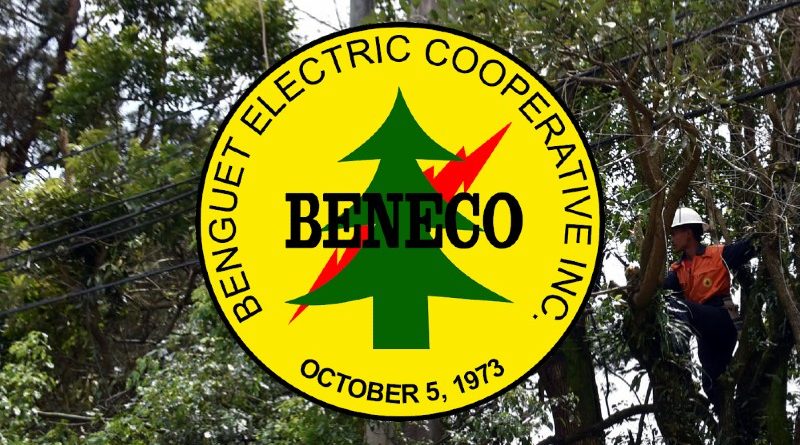 Veteran and young artists will be converting at the main headquarters of the Benguet Electric Cooperative (BENECO) to depict the rich history of the electric cooperative over the past three decades through their respective works as part of the ongoing aggressive initiative to further educate the member-consumer-owners on how BENECO was able to be transformed from an ailing cooperative to one of the country’s top performing electric cooperatives.

The month-long art exhibit spearheaded by the newly organized Baguio Educators Arts Guild (BEAG), the BENECO Employees Union (BELU) and visual and bonsai artists will run from December 12, 2021 to January 12, 2022 to instill awareness among the people of Baguio and Benguet on how BENECO was able to be transformed and became a Class AAA electric cooperative and is now being unnecessarily dragged into a leadership crisis by the National Electrification Administration – Board of Administrators (NEA-BOA) in the appointment of its general manager.

Further, the art exhibit exemplifies ‘ug-ogbo,’ an indigenous practice among Igorots characterized by a deep sense of community and by a reciprocal drive to help others.

In the past and up to the present, when disasters ravage communities, people build back through ‘ug-ogbo.’ When someone in the community is in need, people express solidarity through ‘ug-ogbo.’ People take turns rendering service to their kin and peers without expecting anything in return.

‘Ug-ogbo’ was a practice that was passed on to generations by their ancestors and that the present generation has the responsibility of making sure that their children perpetuate and observe that the same is on their shoulders. “Ug-ogbo’ translates to cooperativism, collectivism, voluntarism or mutual help system.

BENECO consumers were able to display such age-old and proven trait when they converged and took back the main headquarters from the hands of ambitious NEA officers and unqualified and not recommended applicants for general manager and their cohorts on October 20, 2021 that paved the way for the resumption of normal operations after the same was bastardized by the supposed personalities that should have protected the office.

Part of the month-long art exhibit will be a live showcase  of the art works of visual and bonsai artists who will be presenting their works for them to be able to further inform and educate the consumers on the important role that BENECO is playing in the country’s power industry where the same must not be unduly interrupted by the personal interests of a few personalities who are not even qualified to be appointed to the highest position in the electric cooperative.

The art exhibit will start with a simple launching program to be led by BENECO incumbent general manager Engr. Melchor S. Licoben, board president lawyer Esteban Somngi, BELU officers and members and interested art educators from the different parts of Baguio and Benguet. The initiative was conceptualized by Engr. Licoben and former Acting City Vice Mayor and Councilor Leandro B. Yangot, Jr.. By HENT