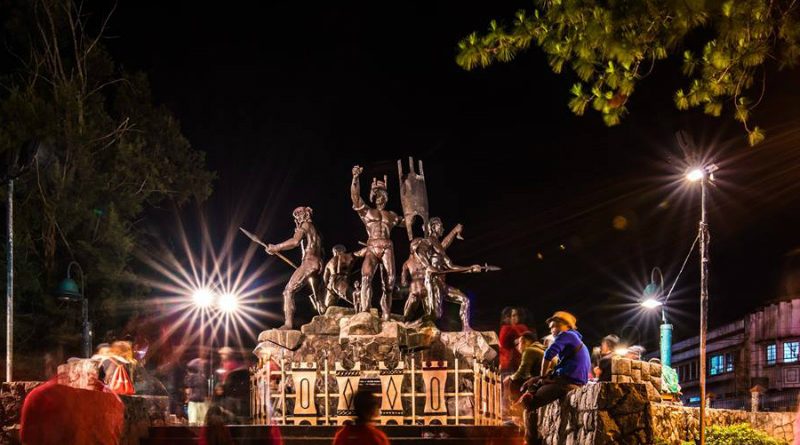 BAGUIO CITY  – The Benguet Electric Cooperative (BENECO) expressed its intention to partner with the local government in its bid to refurbish and enliven Burnham Park to recapture its reputation as the city’s main tourist attraction by installing sufficient number of streetlights around the park.

In his letter to Mayor Mauricio G. Domogan, BENECO general manager Gerardo P. Verzosa said that the installation of the streetlight fixtures and its underground wires will be undertaken by the electric cooperative without no cost to the local government symbolizing its modest contribution in improving the illumination of the city’s premier park to entice more residents and visitors to frequent the different attractions even during the night.

Based on BENECO’s survey, he disclosed that the Burnham Park area will need some 111 pieces of 70-watt streetlights which will be mounted on 11 steel poles around the park in coordination with the City Environment and Parks Management Office (CEPMO).

He committed to the local government that BENECO will shoulder the P3.9 million that will be used for the installation of the fixtures and the poles while the counterpart of the city will be the payment of the P30,000 monthly bill of the installed streetlights around the park.

Verzosa claimed that the consumption of the streetlights will be metered through the 4 kilowatt-hour billing meters that will be put in place in various locations in the park.

“We hope that the city would consider this modest contribution from BENECO that will help in illuminating the park to entice residents and visitors alike to frequent the different attractions inside the park even at night,” Verzosa stressed.

BENECO management is still awaiting the response of the local government on the said offer so that it could already start procuring and subsequently installing the needed materials for the realization of the illumination of the city’s premier park located within the heart of the city.

The offer was transmitted to the City Council Committee on Public Utilities, Traffic and Transport Legislation for study and recommendation on whether or not the project will be beneficial to the aggressive promoting of the city as one of the premier tourist destinations in the country.

The local government plans to illuminate the park through the installation of more streetlights in strategic areas around the park to guarantee the enhanced activities that will draw the influx of people to visit the areas suitable for crowd drawing events like in the Rose Garden, Burnham lake, bicycle area, children’s park, Ibaoli park, Baguio orchidarium, Melvin Jones football field, skating rink, Baguio Athletic Bowl and the picnic groove.

Domogan expressed his gratitude to the BENECO management for its sustained commitment to partner with the local government for the illumination of the city’s premier park that will contribute in significantly improving the growth of the local tourism industry since tourism is the city’s major economic driver.